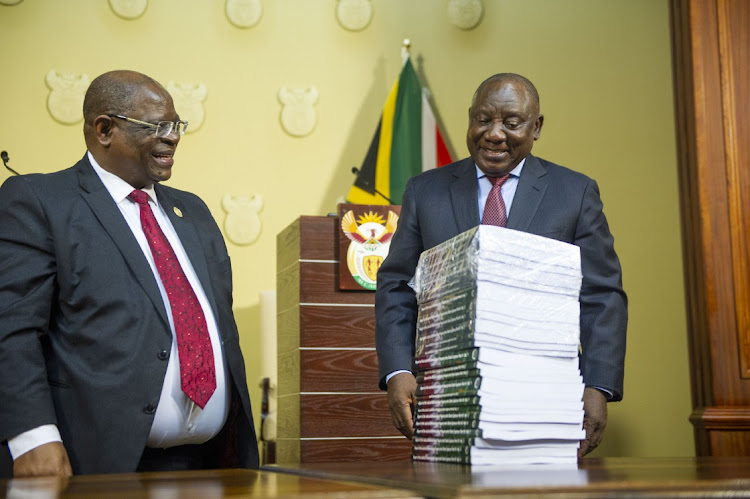 In the final instalment of the state capture commission report chief justice Raymond Zondo pointed out about the state capture implemented during the administration of former president Jacob Zuma that President Cyril Ramaphosa was “unwilling to damage the ANC by publicly going against it”.

The assumption here is that Ramaphosa would have wanted to act in the first place. State capture is a feature, not a bug, of the guiding ideology of the governing party. The “national democratic revolution” (NDR) was always going to demand at every opportunity that the governing party use its influence and resources to control the levers of the state and economy.

The ANC’s deployment committee, which was chaired by Ramaphosa when he was ANC deputy president, decided who would be deployed into given positions at state-owned entities, as well as across other state institutions. Zuma simply identified the gaps afforded to him and other interest groups by the NDR. The interests, and most importantly demands, of the party always trump concerns regarding merit, for example.  Those charged with leading the party enjoy the deference of colleagues, and can use the justification of the NDR to argue for their actions.

In the report Zondo added: “What is abundantly clear from the evidence before the commission is that for as long as the ANC is in power, the failure of the ANC successfully to reform and renew itself as undertaken by President Ramaphosa will render the SA state unable to rid itself of the scourge of state capture ... and corruption.”

There may be overtures to accountability and structural reforms, but for as long as the ANC adheres to the requirements and edicts of the NDR the incentives and pressures for corruption will persist.