LETTER: No reasoning with Putin 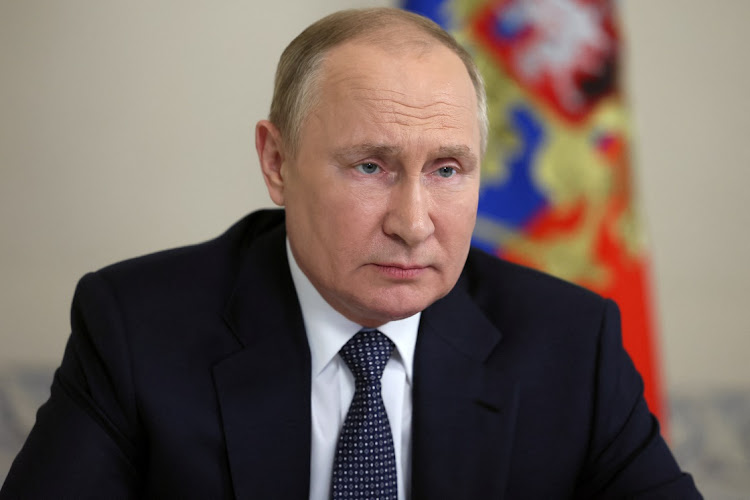 Russian President Vladimir Putin chairs a meeting with members of the Security Council via video link in Moscow, Russia on June 22 2022. Picture: Sputnik/Mikhail Metzel/Kremlin via REUTERS

Though writers like James Cunningham might be interested in the minutiae of European politics, it is important to keep an eye on the big picture (“So what exactly happened in Kyiv last week?”, June 20).

Given the destruction visited on France and Germany in World War 2 it is not surprising that both countries have pacifist instincts and think they can do a deal with Vladimir Putin. They can’t. Or, to put it more correctly, if they do it will be a big mistake.

The present war is evidence of what happens when you appease demagogues. Putin’s fantasy about a new Russian empire cannot be reasoned with. He needs to be put back in his box and the lid nailed shut.

It will cost all of us in blood and treasure, though I predict he will eventually be done in by his own. As they say, “you can fool some of the people some of the time but…”.

As Putin lays flowers to honour the dead of World War 2, Zelensky urges Western backers to speed up delivery of ‘modern weapons’
World
1 week ago

China's leader speaks in general terms, without naming Western states that have imposed sanctions on Russia after it invaded Ukraine
News
1 week ago
Next Article