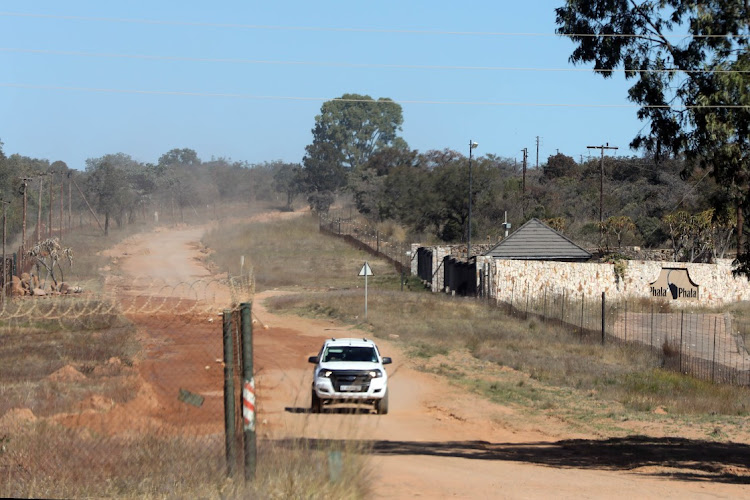 No amount of personal denial or verbal spin from the presidency, pronouncements of innocence from whatever law enforcement agency involved, or cover-ups from within the ANC integrity committee will absolve the alleged malfeasance of President Cyril Ramaphosa in his Phala Phala disaster.

His credibility and ability to be a moral compass for the nation is now, rightly or wrongly, shot once and for all, and neither he nor his cabinet, many implicated in the state capture report, should be entrusted with the crusade against corruption and the governance of our country for a day longer.

No action, decision, statement or promise from the president or his cadres will be treated with respect, trust or belief; he cannot escape the presumption of personal hypocrisy that is the inevitable consequence of his apparent political and commercially devious behaviour.

He and his cabinet should step aside and make way for a caretaker president, notably former president Kgalema Motlanthe, and a newly constructed cabinet that can defuse this ticking political time bomb, restore some local and international credibility to our top political hierarchy, and keep the country’s political, social and economic wheels turning until a new government is formed, preferably by way of an early general election or the one scheduled for 2024.

To leave the status quo intact is to condemn us to a stagnant state of nothingness.

Complainant wants police to check financial records between the families for fraud, corruption, racketeering, bribery or other economic crimes
National
1 week ago
Next Article