LETTER: Incrementally or not, NHI is misguided 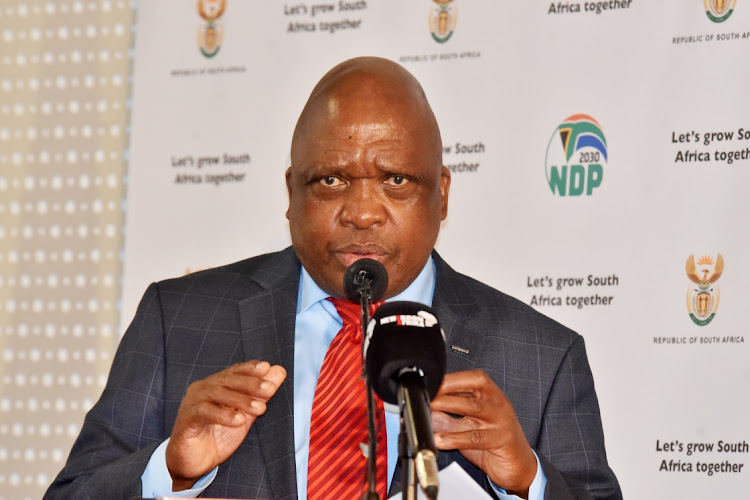 That these will “only” be implemented gradually should by no means paper over the fact that they will only amplify the problems they are supposed to solve. The NHI is not the appropriate vehicle for solving the many issues that afflict the public and private sectors.

Monopolising the management of healthcare — even if it is done only incrementally over a long period — will add yet more layers of bureaucracy and control over doctors and nurses, and  concentrate resources in the hands of the state. In so doing it will add incentives for cronyism and corruption.

In his address to delegates at a virtual event hosted by Momentum Health Solutions the minister also stated that “medical schemes will continue to cover those aspects that NHI is not covering at the introductory level”. But administrators and members of medical schemes should not accept the premise that more state power, as the NHI would mean in practice, is the best vehicle for delivering quality care to citizens.

The last decade of what has been termed “state capture” should give serious pause for anyone who believes that extending the power of the state over healthcare, and indeed over the economy, will produce positives outcomes. Concentrating the resources of the private sector in the hands of the state will also not automatically improve the structural and management issues that have become more prevalent across public healthcare facilities.

SA must focus on reforms and policies that incentivise healthcare professionals to remain in the country, and that add to an environment conducive to investment and medical innovations. The NHI, through inherently increasing the scope of state action, goes directly against these requirements.

With two weeks left until posts are taken up, the health department has yet to accept applications
National
2 weeks ago

Public-sector unions are in effect approving a reduction in employee benefits because the bill calls for higher taxes to fund universal health ...
National
1 month ago

LETTER: NHI is a sick invitation to failure

LETTER: Inadequate level of care and competence in the state to run NHI

LETTER: NHI is a sick invitation to failure

LETTER: Inadequate level of care and competence in the state to run NHI