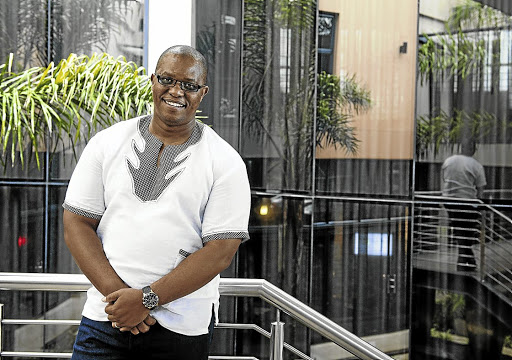 Now that the Sibanye strike is over and staff have returned to work, I think it is incumbent on all of us to thank the Commission for Conciliation Mediation & Arbitration (CCMA) for its time and effort in brokering an agreement.

The losses incurred by the three-month strike were felt by everyone — management, workers, the government and the country — and will not be recouped, despite the agreement reached.

The labour ministry should be using section 150 of the Labour Relations Act more readily; the legislation is there for good reason, but for some strange reason the ministry didn’t even think of intervening before the strike occurred.

We have some onerous and negative labour legislation, but section 150 is functional, forward thinking and effective. CCMA director Cameron Morajane has indicated that the commission is proud to have played a significant role in brokering a settlement.

We cannot afford protracted, negative, soul-destroying strikes of this nature. The labour ministry must be more vigilant and to head off strikes by being proactive. .

LETTER: Ace, why no lawsuits?

LETTER: Ace, why no lawsuits?