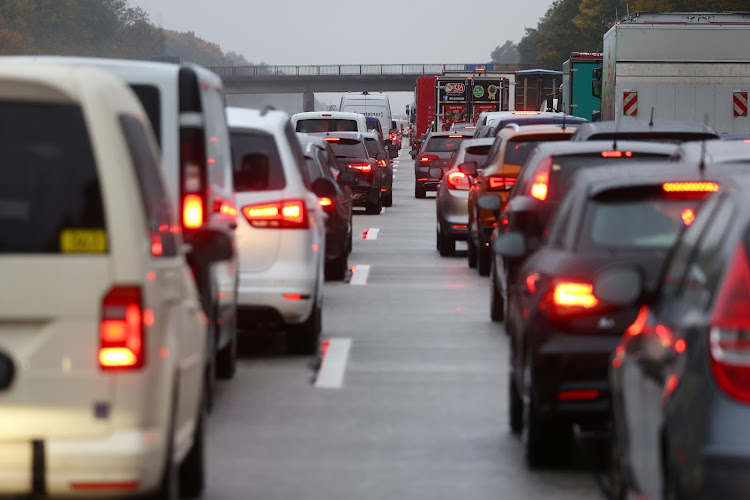 Johannesburg’s R3.3bn allocation to infrastructure in its most recent budget is obviously welcome. One fervently hopes it will be spent correctly, ultimately yielding optimum results.

I recently spent six weeks in my daughter’s home in Greenwich, Connecticut. During that time there was no evidence of load-shedding; crime was absent (the doors to her home were never locked); not once did I see vehicles ignore a red light, drive on the wrong side of the road, illegally use the emergency lane, barge in front of a line of cars to get to the front, or disregard basic traffic courtesy.

It is in this context that I implore Johannesburg mayor Mpho Phalatse to spend a reasonable part of the R3.3bn sorting out the traffic hooliganism Johannesburg motorists suffer 24/7. The evidence is manifest. Therefore, impound the vehicles of reckless drivers, withdraw their driving licences for a considerable period, and/or jail them until a measure of contrition is exacted.

Policing such a policy would require relatively little outlay — perhaps a doubling of the city’s law enforcement personnel. Among many positive consequences would be an alleviation of the frustration of Johannesburg’s motorists, giving rise to a welcome improvement in their economic output and an attendant boost to the nation’s GDP.