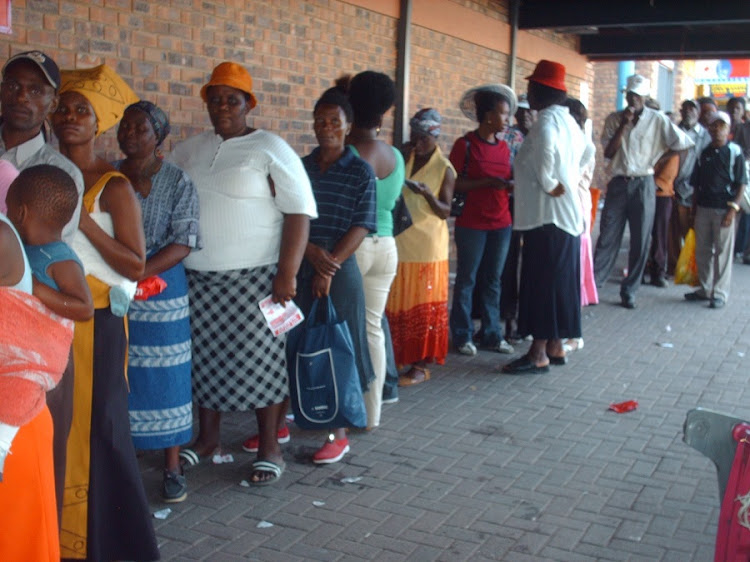 Over the past few weeks SA newspapers have published disturbing, horrific reports about the abysmal plight and extent of malnutrition among children in the country. In the past three years, 2,818 children under the age of five are reported to have died of malnutrition in state hospitals.

It is unacceptable that in a country that has enough food to feed the entire nation, and more to spare, children are dying of starvation, as well as growing up severely stunted due to lack of food. The UN Children’s Fund estimates that chronic malnourishment contributes to more than half of the annual deaths of children aged under five, and that one in three SA children is physically stunted from undernourishment.

Cape Town’s Children’s Institute stated in 2020 that about 4-million children in SA have stunted growth from malnutrition, while another 10-million went hungry regularly. Given the current economic conditions, that figure is likely now very much worse.

All this on the ANC’s watch. It should be high on government’s agenda, but sadly we don’t see it featuring in day-to-day media discussions either. Why? Are the Ukraine war, the Zondo corruption revelations, load-shedding and water supply problems, potholes in the roads or the economy more important than starving children in 2022?

Our political leaders sport the latest designer outfits and accessories and drive around in their blue-light motorcades in the latest model luxury cars. A single self-important cabinet minister is routinely escorted by 10 or more cars and 40 security guards. Meanwhile, children go hungry and some die of starvation when a simple meal a day can mean the difference between life and death.

We know nothing will be done about this tragedy under the current government; the ANC will continue with its corrupt ineptitude and wasteful ways. They don’t care, or even have any interest in this promised “better life for all”, which actually means “all cadres”.

But where is the media? Why is this tragedy not the lead story in every newspaper, radio station and television channel?  We know the ANC feels nothing, but the media need to hang their heads in shame too.

Nearly 200 children under the age of five years died from severe malnutrition in January and February in SA, a Sunday Times report shows
National
1 month ago

Municipalities see basic services as cash cows while many households are forced to choose between buying food, water or electricity
Opinion
8 months ago
Next Article