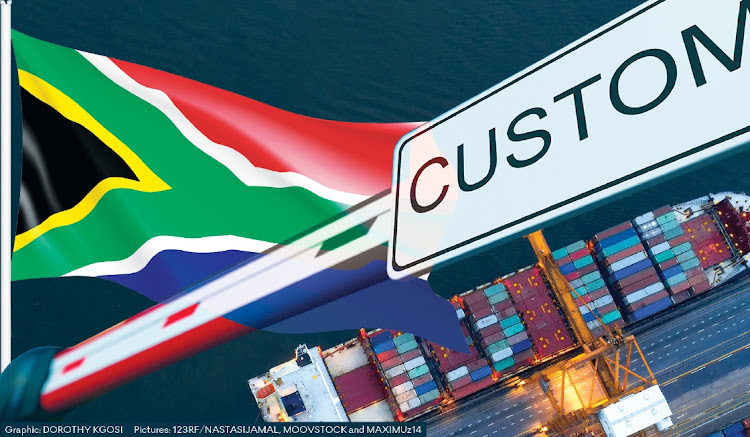 Business Leadership SA (Busa) CEO Busisiwe Mavuso touched on some of the steps the government could take to alleviate the pressure rising inflation is putting on consumers (“Fighting inflation is a pro-poor intervention”, May 22). A further sound policy choice in this regard would be to suspend localisation master plans for the time being, as the likely outcome of these will be increased input costs, making cross-border trade more difficult, and causing higher inflation downstream.

Localisation master plans are likely to boil down to two main paths: increased tariffs on imported materials and goods, and, on the other side, subsidies for designated “champions” — businesses and products deemed such by politicians and bureaucrats. When such policies increase the cost of fuel or the cost of chicken feed, inflation rises down the line. Once realised, these measures will increase importing and exporting costs, make doing business more costly, and ultimately affect lower-to-middle income consumers most negatively.

Moody’s forecasts that SA’s inflation will average about 8% for 2022. To ensure this does not happen, the state should enact policy changes that make economic activity easier and lower artificial costs in the most basic of areas, such as transportation. Through putting a hold on localisation, government will signal to businesses that it will not impose additional costs, ensuring that exporters and businesses across value chains can move ahead with their work and not have to worry about the added burden of artificially increased costs, at least for the time being.

Steel master plan has some redeeming features, but doesn’t go far enough on the critical price issue
Opinion
1 month ago

Aim is to provide a way forward for industry to revitalise  itself and expand production, but not all players are game
National
1 month ago
Next Article