LETTER: Gwede Mantashe just could not give a damn

Mantashe remains in his post, not because of his ‘contribution’ to mineral resources and energy development but because he is in the ANC’s top 6 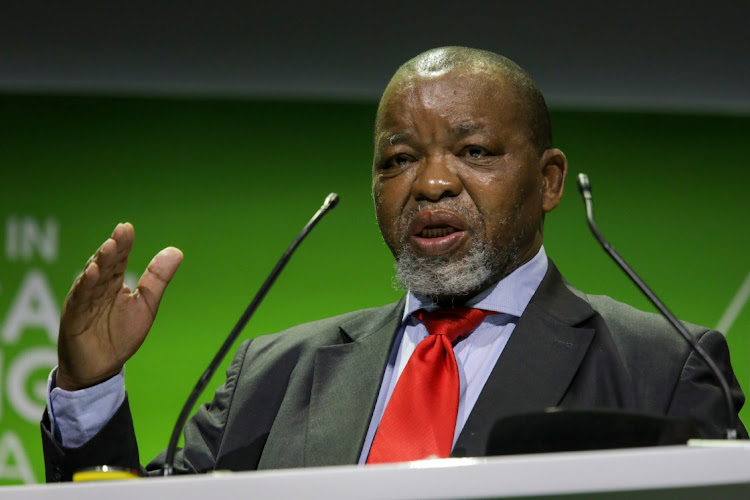 Gwede Mantashe is a failed minister in a failed portfolio in a failed state. A more energy-less individual one could not hope to find anywhere.

Squeezing blood out of a stone is surely no harder than squeezing the necessary permits, licences and the myriad other documents from his department that are required to produce power from alternative sources. Never mind the cost to the economy of eternal load-shedding in the interim.

Following the recent annual Mining Indaba in Cape Town, we were reminded that R30bn of private money is waiting in the wings for mining investment, and that a total of 4,500 applicants are waiting for prospecting licences to be processed.

In addition, the industry has not had a functional cadastre (mapping) system in place for a decade. That's 10 years. When questioned at the Indaba as to when a functioning system would be in place, the minister queried how he could be expected to know that when no work had yet begun on the creation or purchase of a new system.

The couldn’t-give-a-damn attitude of the man is astounding. He is holding the country to ransom. The upshot of all this is that SA has dropped from the number one spot in the world in attracting mining investment to 75th (out of 84). Brilliant.

Yet Mantashe remains in his post, not because of his "contribution" to mineral resources and energy development but because he is a member of the ANC’s top six and an ally of President Cyril Ramaphosa. That clearly takes precedence over the ruination of his portfolio.

Return of in-person indaba no lure for green-focused Sibanye

Move is in line with its drive to reduce contribution to emissions, CEO Froneman says
Companies
1 month ago

HILARY JOFFE: No licence to drill: how lack of a cadastre is killing mining