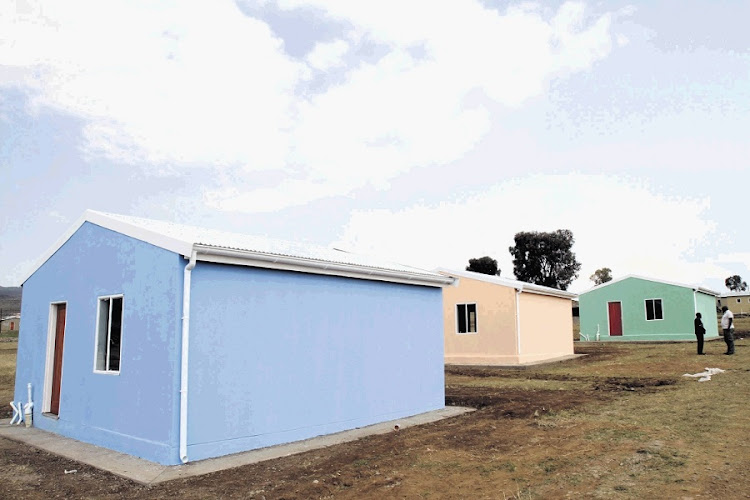 Your report on the mooted revision of SA’s low-cost housing policy reminded me of a British cartoon depicting two cows viewing a large billboard that read “All cows to be slaughtered” (this a radical attempt to restrict an outbreak of contagious disease). Said one cow to the other, “So what else is new?” (“ANC proposes radical change to housing policy in discussion paper”, May 17).

The idea of poor people building their own houses would not be news to the millions of people in this country who are already living in shacks. But what is of serious concern is the urban consequences of this policy. The low-density, one-house-per-plot approach requires extensive land, including expanded roads, social services and policing, and sewage and water infrastructure. These cost four times as much as the tiny amount currently allocated to build each house.

The isolating nature of one family per plot is socially antithetic to community formation, a vital factor in protection against crime and gangs and to compensate for poor social services. The likely overall density of 50 dwellings per hectare goes against every measure of public housing effectiveness, where 400 is considered a moderate norm. (By contrast, old high-rise cities might achieve a density of 900/ha).