SA lawmakers don’t have the interests of the unemployed at heart; they appear to deliberately keep people out of jobs and give them grants so that they can be seen as caring 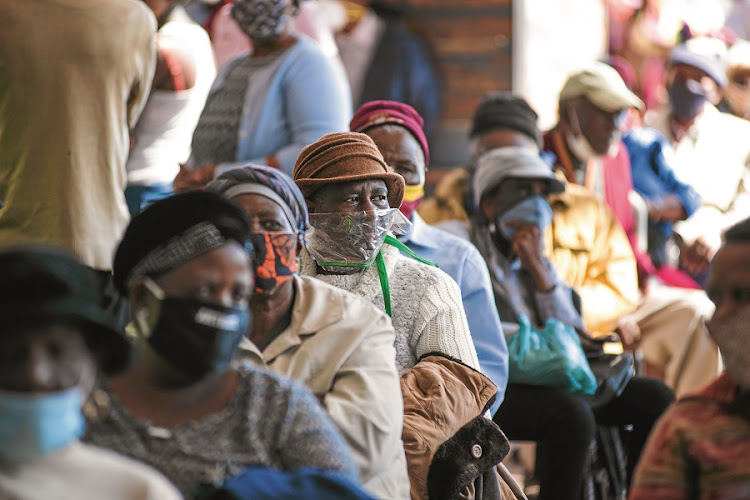 Since the national minimum wage was introduced in SA the unemployment rate has increased steadily and for many the doors to the workplace are permanently closed. There are now more than 14-million vulnerable and unemployed South Africans, whose entry to jobs is blocked by the minimum wage. Consequently unemployed people in villages and townships have become involved in crime and drug abuse; others commit suicide because they can no longer endure the trauma and depression associated with unemployment.

The main cause of these social ills is the minimum wage, which has made it extremely difficult for unemployed people to get a job and thereby restore their dignity and enjoy the fruits of their labour.

Our suspicion is that SA lawmakers don’t have the interests of the unemployed at heart. Their intention is to deliberately keep people out of jobs and give them grants so that they can be seen as caring. However, deep down they want to maintain their voting block, even though it has been shrinking every five years.

Worse still, an institution such as the SA Human Rights Commission, which is supposed to protect the rights of the unemployed, is failing in its duties. It flatly refused to investigate our complaint against parliament. The only thing it specialises in is chasing cases of purported racism, and it will run around like a headless chicken to attend such nonsensical cases.

It makes no sense that the government is willing to dish out grants to the unemployed while refusing them the right to negotiate basic conditions of employment and wages that best suit both the potential employer and the unemployed individual.

This is clear proof that SA labour policies unfairly discriminate against unemployed people. Instead of helping the unemployed they prevent them from getting jobs.

A caring government would listen to the unemployed, who they claim to represent, and test proposed solutions. The government must write our proposed Job Seekers Exemption Certificate into law so that any unemployed individual is able to voluntarily apply for it.

The Job Seekers Exemption Certificate can be used as a legal document to unshackle the unemployed by removing the barriers to entry into the labour market, which violently keeps the poorest out of the market. The certificate will do that without affecting the protection the labour laws afford those who are already employed.