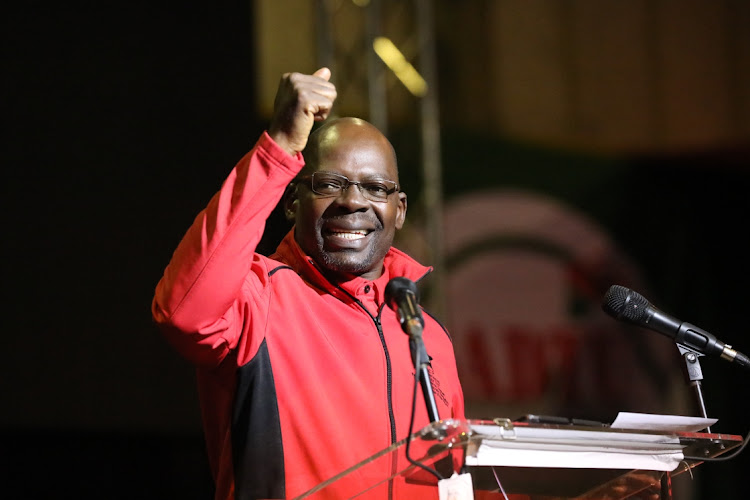 SACP chair Solly Mapaila said at the recent Financial Sector Transformation Council presentation of its amalgamated annual report for 2018/2019 and 2019/2020 that the government is being “bullied by the financial sector” regarding the implementation of transformation legislation. Other speakers indicated that they believed it was time to “force” the government to do more about this “hesitation” to transform by the financial sector.

Such comments and thinking, following the line envisaged by the pending Employment Equity Amendment Bill (EEB), will unfortunately only entrench the same results BEE has caused: a small black elite benefits, with some members accumulating tremendous wealth, while most black South Africans are condemned to continuing poverty, joblessness and deteriorating state services.

It is time to acknowledge the destructive effects of the government’s BEE policies and regulations. Within the context of a 46% unemployment rate (on the expanded definition) it is imperative that risky bills such as the EEB not be adopted. If it becomes law it will allow the employment & labour minister to “set numerical targets for any national economic sector” — race quotas in all but name — including “targets for different occupational levels, subsectors or regions within a sector”. This will be done to achieve “equitable representation” at “all occupational levels in the workforce”.

With such wide-ranging powers come yet more opportunities for waste and corruption. The Zondo state capture commission’s report has illuminated the pernicious and destructive effects of race-based preferentialism in public procurement; there is no reason to believe the same won’t result from the EEB.  SA’s well-developed financial sector is one of its greatest strengths. Legislation and regulations that make doing business in the sector more difficult should be avoided at all costs.

Aside from the irrationally wide powers the EEB would afford the labour minister, the law also provides that employers could face fines of up to R1.5m or 2% of annual turnover, whichever is the greater, for a first “offence” of refusing to take the responsibility of racially classifying their employees (or which carry it out “incorrectly”). Penalties for repeat offences of this type may rise as high as R2.7m or 10% of annual turnover, again whichever is greater. Such fines would bankrupt many businesses. And the knock-on effect of business closure is again higher unemployment and an anti-investment, anti-growth environment.

Black elite enrichment is not something the SACP — as a nominally egalitarian entity — should support. Members of the public are encouraged to sign the circulating petition urging the president to withhold his signature from the EEB when it crosses his desk.

Blade Nzimande to quit as head of SACP

LETTER: SA is hostile to investment and skills development

LETTER: SA is hostile to investment and skills development