SA, which gained its freedom with the support of the family of nations, chooses to remain neutral while the freedom of Ukraine is trampled on 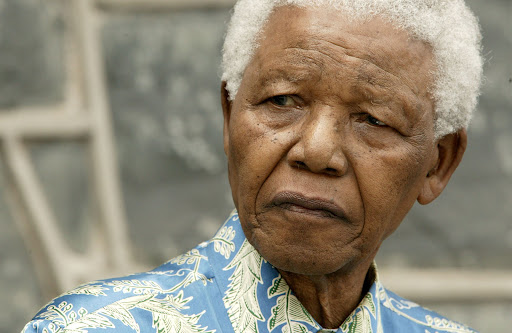 SA obtained its freedom and democracy with the support of the family of nations across the globe, including Western democracies. A mere three decades later, our government chooses to remain neutral while the freedom and democracy of a member of this family is trampled on by a UN affiliate.

I have no doubt that Nelson Mandela would have taken a strong position against this invasion. As an SA diplomat, I personally conveyed his strong condemnation of the atrocities and war crimes in Yugoslavia to president Slobodan Milosevic.

The DA has taken a strong position and deserves applause. The party leader’s visit to Ukraine has been criticised for being opportunistic. I prefer that kind of opportunism above the efforts to please Russian president Vladimir Putin, who is strongly criticised by his own people. John Steenhuisen was SA’s face in Ukraine at an important moment.

The community of nations has taken note of our government’s unwillingness to condemn the invasion and demand the immediate cessation of hostilities and withdrawal of its troops. Given our history, we stand out like a sore thumb among the nations regarded as democracies.

This has been a serious foot fault by our government that will not go down well in history.