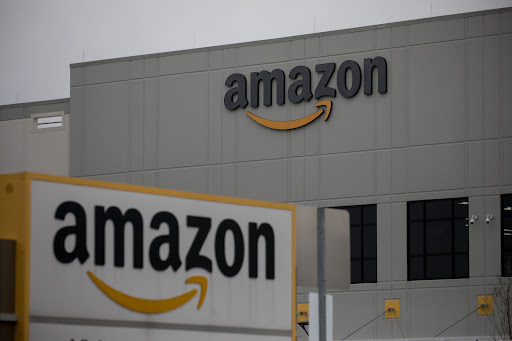 In March, judge Patricia Goliath of the Western Cape High Court gave several groups of objectors leave to appeal against the decision (made by the Western Cape government and City of Cape Town) to give the green light to a development at the River Club in Observatory. In doing so Goliath stated, inter alia, that “the fact that the development has substantial economic, infrastructural and public benefits can never override the fundamental rights of indigenous people’’.

It is clear that the Goringhaicona Khoi Khoin Traditional Council has dug its heels in (it is vehemently opposed to the development) and that it is therefore extremely unlikely that additional consultation will have the desired effect. The court has given no indication as to what would constitute “adequate consultation”, which is bad news for all property owners. Presumably the developer is expected to keep consulting until the cows come home?

The court, which made it abundantly clear that it is not critical of the development per se, has not explained how the objectors will compensate the River Club for its losses, which are likely to be huge, if our courts subsequently decide that the appeal was frivolous.

Under the circumstances, one feels the court has attached far too much weight to the indigenous community’s so-called “fundamental” right to be consulted, and given far too little to the need to create jobs and provide the Western Cape with a huge, R4.6bn financial boost.

Continued delay is a massive blow to all the people of Cape Town, Liesbeek Leisure Properties Trust says
National
2 weeks ago

Goldman Sachs, JPMorgan and Morgan Stanley are managing the bond sale
News
1 month ago
Next Article