LETTER: Eskom is one of many ANC failures 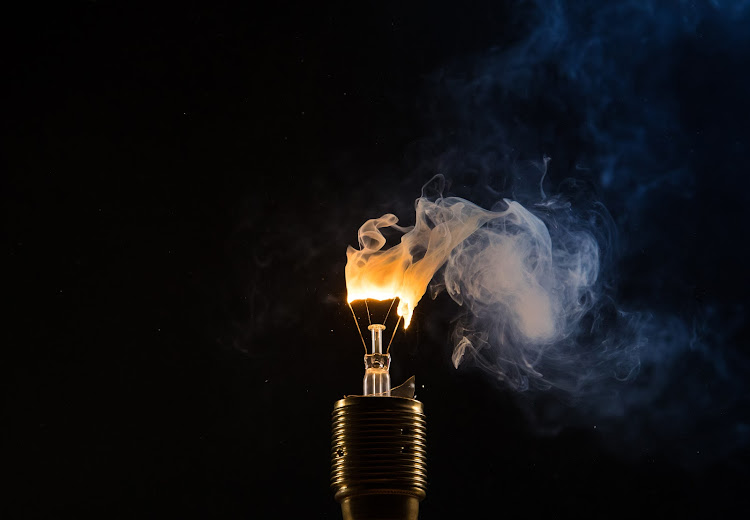 Watching the Eskom emergency debate last week I was shocked that one ANC MP ignored the corruption and incompetence evidence and, as a denialist, blamed the current situation on apartheid. At least energy minister and ANC chair Gwede Mantashe seems to have recognised the problem of ANC “arrogance” and disconnect from the people.

With this background I wonder if someone has calculated what our tax rates would be if state capture had not wasted and lost hundreds of billions of rand, as identified in the Zondo state capture commission report? This is important, because people should identify with the government they vote for and connect the fact that the loss of millions of jobs and the lack of service delivery is the responsibility of the ANC.

So, Eskom is one of many clear results of ANC failure, all documented, and the lack of reliable power is a primary reason for job losses and the inability of business to grow efficiently, especially in the mining and energy sectors. The high rates of VAT, fuel levies and service charges are causing the cost of living to skyrocket, and that affects everyone, especially the poor.

In Britain voters sent a clear message in the recent by-elections that they are fed up with dishonest parliamentarians, and there was a sense of that here last year. If only SA's opposition parties could help voters connect the dots for a clear and obvious alternative. Only then can there be a light at the end of the tunnel.

Stage 8 load-shedding is only an option to avert total power collapse, says Gordhan

No need for Eskom state of disaster because load-shedding can be escalated, says minister
National
2 weeks ago

The return to service of a generation unit each at Matimba and Lethabo as well as two units at Hendrina and three at Tutuka power station, have been ...
National
1 week ago