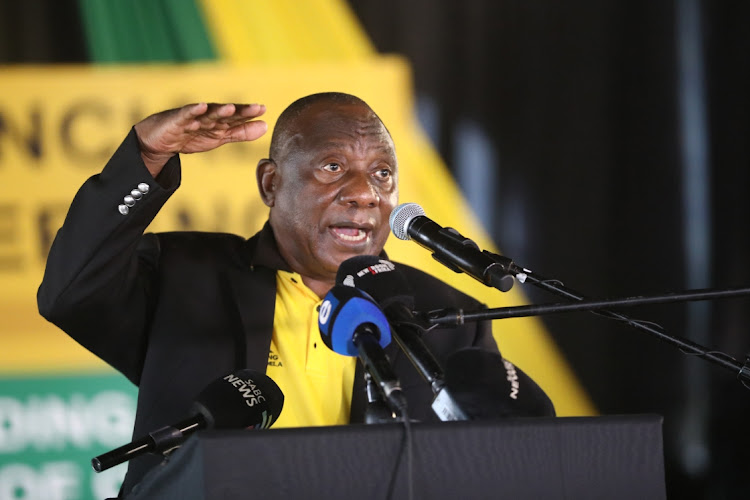 Being booed off the stage by those you number among your friends and allies is a sobering experience (“Angry mineworkers force Ramaphosa to abandon Workers’ Day address”, May 2). President Cyril Ramaphosa showed in his subsequent weekly newsletter that he felt chastened by his untimely exit under police guard.

Of all the excuses, rationales and explanations he put up, one core theme shines through: the long-standing failure of his government to get to grips with rampant serious corruption with impunity in the land.

Getting to grips requires reform of the criminal justice administration that will equip the state with the wherewithal to counter the corrupt. This need was recognised by the judiciary in 2011, when parliament was ordered to take steps to create machinery of state that is adequately independent and able to act effectively and efficiently against corruption.

Had this been done promptly and properly, state capture would not have caused  the drain on public resources that the Zondo state capture commission has found. Hence the irritability of the electorate.

The required reform is long overdue and has been called for by the ANC itself since August 2020. In August 2021 Accountability Now presented the president with a draft of the necessary legislation it has been advocating since 2012. There is no excuse for the delay in getting to grips with the processes needed to change the law.

If the mineworkers who stormed the stage on Workers’ Day galvanise action, their booing and storming will not have been in vain.

NUM and Amcu refuse to back down on original pay demands, which group says it cannot afford
National
3 weeks ago

The president addressed a Cosatu rally in Rustenburg on Sunday, but was forced to abandon his address by disgruntled workers, who insisted that he ...
National
3 weeks ago