Russian president talks only through the barrel of a gun 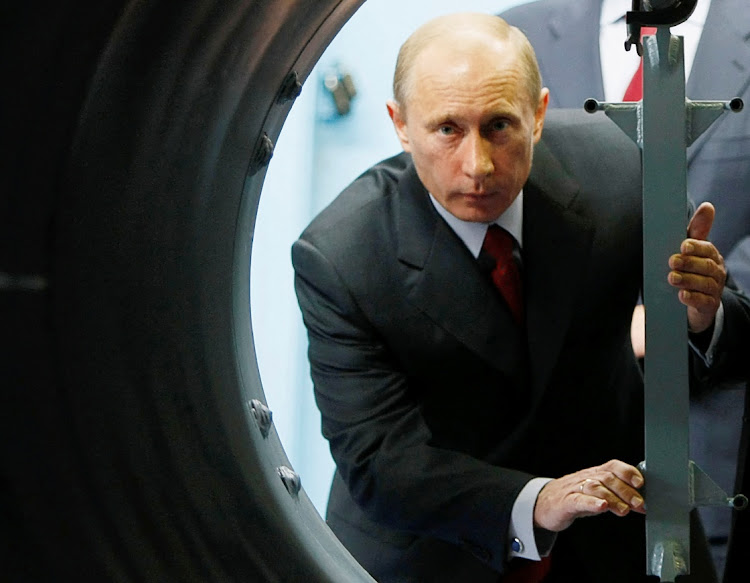 Neutrality on Ukraine is a licence to kill. The two countries did not declare war on each other. It is a one-sided invasion by Russia in breach of international law.

If you do not condemn the aggressor and demand withdrawal, you are in effect condoning the invasion. During a home invasion you cannot be neutral about the illegal act of invading someone’s property, more so if the property is vandalised and the rightful owners are injured or killed in the process.

The same principle applies in the case of illegally invading a country, plundering its resources, destroying its infrastructure and killing its citizens. If you are still saying, after more than two months of a brutal war on a peaceful democratic country, that the only answer is negotiation, you are out of touch.

It has been clear from the outset that Russian president Vladimir Putin has never been interested in negotiation. He talks only through the barrel of a gun while threating a nuclear response to intervention by other countries.

That said, one must keep all avenues open, including the door to negotiation, but the only way of “negotiating” with Putin is to put real economic and military muscle behind your words and not to mince words.

Power must be met with power when you are dealing with evil. Putin  understands no other language. Humanity is not part of his vocabulary. You do not have to look further than Syria. Today it is Ukraine. Tomorrow?