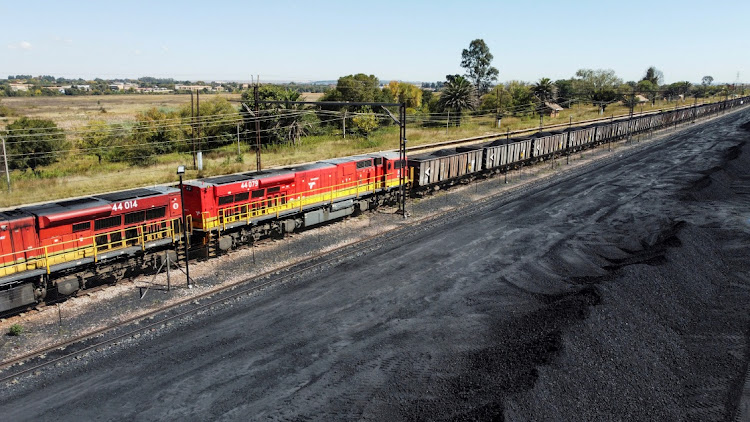 It is a good idea for Cape Town to take over the metropolitan rail passenger transport system in the city because it will be able to run it more efficiently and effectively than Metrorail.

What’s more, it is a bright light at the end of the tunnel for the poorest of the poor, who have to travel from outlying townships to work in the industrial hubs (“Godongwana backs Cape Town study into running city’s trains”, April 28).

Apartheid spatial planning placed the majority of the workers far outside cities and manufacturing centres. Since the demise of the railway system these poor folk have had to spend sometimes up to a third of their pay  getting to and from work daily. The expenditure enormous, and it is unsafe and time consuming.

I speak to many workers daily, and they sometimes travel more than four hours a day to and from work. Many tell me they are subject to assault and theft on these journeys. Others say that they are dismissed or their pay is docked because of repeated late arrival at work, even though it is beyond  their control.

The reintroduction of a safe, secure and efficient railway service in Cape Town will cure a lot of these problems.

SA’s largest coal shipper says Transnet Freight Rail’s announcement this week that it will terminate transport agreements with exporters is a ...
Business
3 months ago
Next Article