LETTER: This is not an episode of CSI 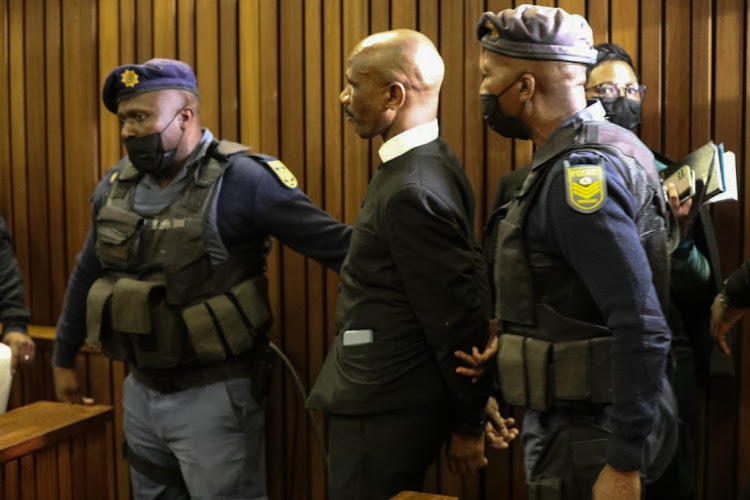 I thought the days of “Hollywood-style” arrests were behind us. Why abuse the law to humiliate someone? The made-for-social-media public humiliation of advocate Maselela Teffo was distasteful and says a lot about those in charge of the criminal justice system.

The late Jackie Selebi abused his position as police chief by sending more than 20 police cars to the house of advocate Gerrie Nel and emasculating him in front of his family. This ego-boosting by the powers-that-be continued unabated under Bheki Cele as police commissioner, as police vans raided the offices of the Sunday Times to arrest a single unarmed journalist, Mzilikazi wa Afrika. The only dangerous weapon in those offices threatening the police was fearless journalism speaking truth to power.

The Teffo matter raises questions about our criminal justice system and its values. Has it been corrupted by ANC politics? If Teffo broke the law, there are other ways to make him accountable. Why humiliate him? What is the point?

Please grow up and stop abusing your positions to jack up your flaccid egos. This is our country too. Treat it with respect.

The apartheid state connived in the murder charges, but the department of justice still looks the other way
Opinion
2 weeks ago

Racketeering charges may seem like just another charge among many, but they can be used to secure convictions of corrupt high-ranking officials ...
Opinion
3 weeks ago
Next Article