LETTER: No control in crisis-ridden SA 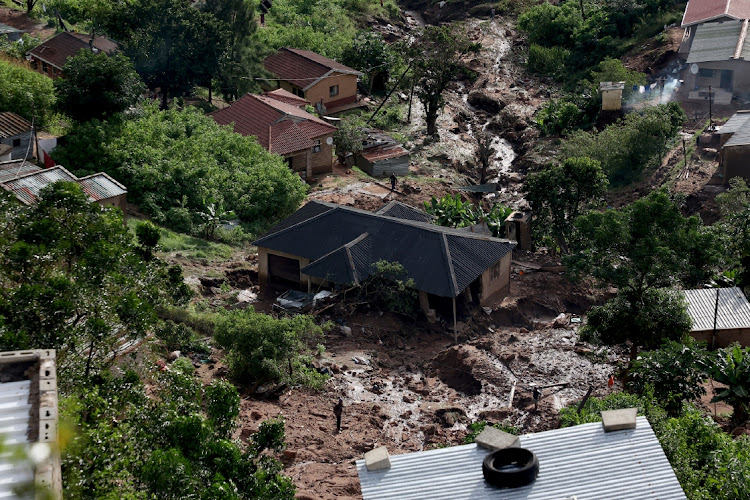 A house and a car was washed away by floods at Lindelani. Photo: SANDILE NDLOVU

Our situation as South Africans is far, far worse than most people realise (“Response to floods must be centralised”, April 19). Consider the cumulative effect of the following badly managed disasters: Covid-19, the July insurrection, the KwaZulu-Natal floods.

Any one of these is disastrous, but together they are an existential threat. Add to this the dysfunction of the government, national and provincial, caused by faction fights; the ongoing waste of dwindling financial resources because of uncontrolled, and probably uncontrollable, corruption; the political and administrative dysfunction in KwaZulu-Natal; the frightening indecision at the top of government; the distraction arising from the impending leadership selection; and the disastrous state of our power grid.

If SA’s response is to be “free of bureaucratic red tape”, it is guaranteed that the usual suspects will find ways to steal. There has to be control — by a trustworthy, independent entity.

Destruction at ports during floods will have far-reaching implications, says president
National
2 months ago
Next Article