SA’s ‘mediation in global conflicts’ has hardly been evident in DRC, Zimbabwe, Darfur and other strife-torn regions around the world 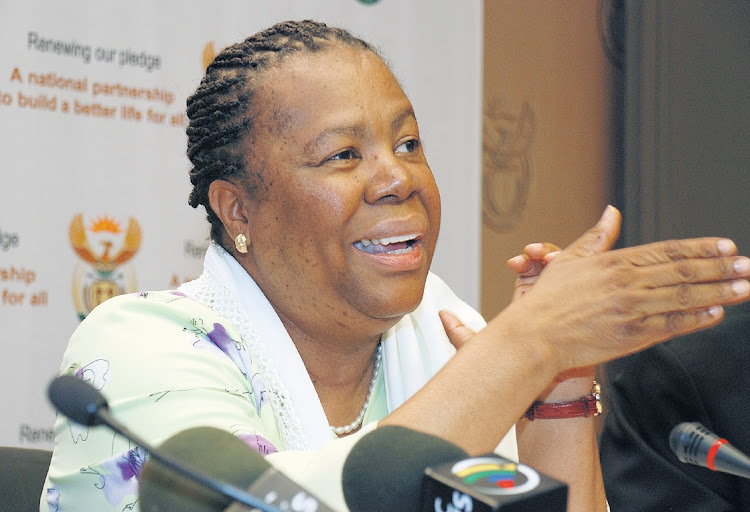 SA’s disgraceful abstention during the UN General Assembly vote to suspend Russia from the UN Human Rights Council lays bare the moral bankruptcy and depths to which international relations minister Naledi Pandor and the ANC government have sunk. In the face of glaring evidence of Russian barbarity during its aggressive invasion of Ukraine, Pandor — addressing the heads of mission conference — unashamedly stated that SA “seeks to mediate in global conflicts”.

See just how her department of international relations and co-operation intervened and tried to mediate in the Syrian civil war, when Russian fighter jets were bombing schools and hospitals in Aleppo, causing the death of thousands of children. See how Pandor tried to mediate when those same Russian aircraft were bombing Idlib and Homs.

But hold on, this was Russian aggression and Russian support to an Assad regime that was clearly culpable for the slaughter of upwards of half-a-million innocent people, of more than 6-million displaced Syrians. Why in heaven’s name would SA interfere given Pandor’s claim of “mediating in global conflicts'”? Her ambassador remained comfortably ensconced in his embassy in Damascus, giving the green light to Russia and Syria to continue to this day with their gruesome work, just as she is now supporting Russian barbarity in Ukraine.

SA’s “mediation in global conflicts” has hardly been evident in Democratic Republic of Congo, Zimbabwe, Darfur and other strife-torn regions around the world. Talk is cheap, dear foreign minister. See just how effective her “mediation” has been when Israel is involved — Pandor needs to check the meaning of “mediation”, “conciliation”, “negotiation”, and “facilitation”.