ANC government has a degraded status in world diplomacy 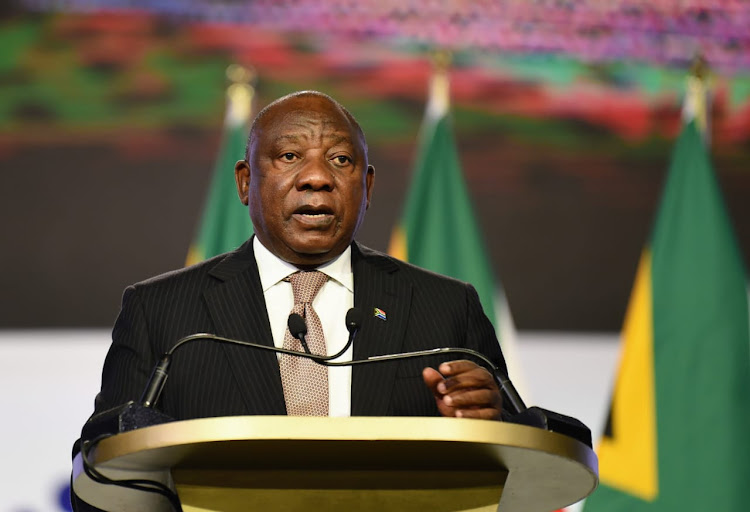 The apparent reason for the ANC’s support for Russia is paradoxical. It says it wants to retain neutrality so it can be a mediator, but it has not been called to be a mediator by Russia, and nor have Ukraine or the world community even bothered to urge it to denounce Putin. Such is SA’s degraded and humiliating position in international diplomacy.

But whereas the abstention on the original UN resolution was an irritant and the rejected SA resolution an embarrassment, as was President Cyril Ramaphosa’s cringeworthy phone call to Vladimir Putin, things are now going to get a lot worse. After weeks of destructive bombing of civilians and now the atrocities at Bucha, any country that remains silent in the face of recent events will not be regarded as neutral, but complicit.

Of course, it is not too late for the ANC to redeem itself, but acknowledging errors is not an ANC characteristic since it has always preferred to hang on and double down on any of its untenable positions, as we know from bitter experience.

While EFF support for Russia’s bullying, violent “commander in chief” is understandable, it is odd that the ANC-SACP have not realised that the Russians are not socialist comrades, but the new fascists.

German Chancellor Olaf Scholz says the West will agree to more sanctions in the coming days as carnage by Russian forces, including corpses in the ...
World
4 months ago