LETTER: The current Electoral Amendment Bill does not pass muster

Independent candidates will be severely disadvantaged in the proposed system 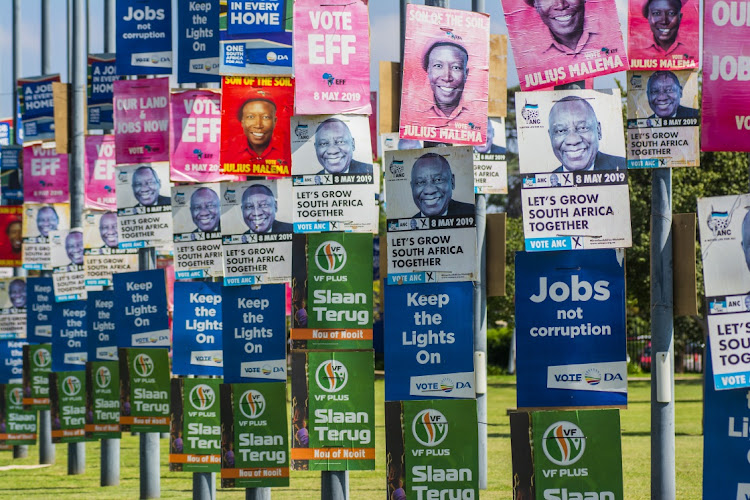 General election campaign posters are displayed on the road side in Pretoria in this April 18 2019 file photo. Picture: BLOOMBERG via GETTY IMAGES/WALDO SWIEGERS

Something that appears to have escaped the public attention it deserves is the new Electoral Amendment Bill, public comment on which closes on Monday February 21. The bill is, frankly, a mess.

SA needs a new electoral system — this is not an opinion, but now a legal requirement after a Constitutional Court ruling in 2020. This ruling gave parliament two years to amend the Electoral Act to allow independents — people unaffiliated with any political party — the opportunity to stand for the National Assembly or any of the nine provincial legislatures. As it stands, our pure proportional representation (PR) system does not allow this.

However, what is proposed in the Electoral Amendment Bill is simply not fit for purpose. The proposed system is convoluted and simply bolts independents onto what is still in effect a PR system. In addition, independent candidates will be severely disadvantaged in the proposed system, with political parties — especially larger ones — being the beneficiaries.

The system as it currently stands could break proportionality. The only constitutional requirement for our electoral system is that it “results, in general, in proportional representation”, another problematic outcome. The proposed system could also result in large number of ‘wasted’ votes, which is currently not a significant problem.

Clearly, what is proposed needs to be significantly revised so that independents can compete on an equal footing with candidates associated with political parties, while ensuring that the makeup of the various legislatures results, generally, in proportional outcomes.

Much thinking around electoral systems that meet both of these requirements has already been done in SA, and we could also look at what has worked well abroad. There is no need to reinvent the wheel, but the current Electoral Amendment Bill simply does not pass muster and should be withdrawn.