There just needs to be an understanding of the problem, and the resolution to solve it 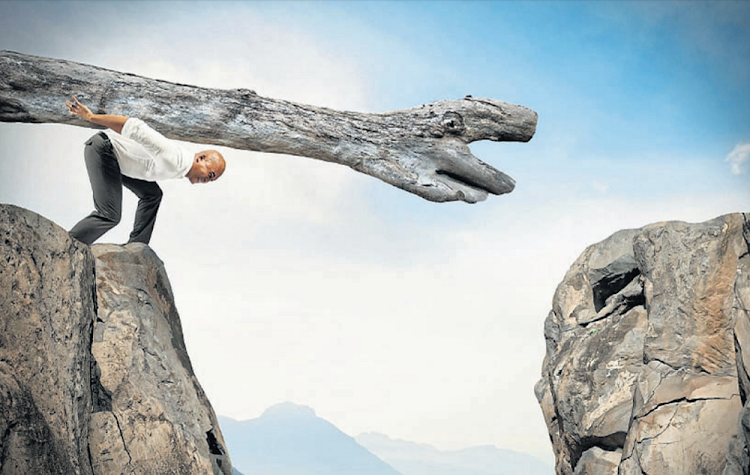 Anyone with even a partial brain should be able to see that several things remain the same, regardless of ideology. The first is that for anything to be achieved money is required in some form. That money has to come from somewhere. There is no single answer to where it should come from either. Taxes provide some funds, but outcomes can be achieved via other sources, not necessarily government.

The next is that any governing organisation ought to be able to respond to any condition that is less than ideal. One example is unemployment: the first question should be — why? The obvious answer is that there are not enough jobs. Again, why? Because jobs are not being created at the rate at which the population is growing, for one thing. (Work out for yourself which parameter should be changed.)

Why are jobs not being created at a rate that will absorb job applicants? The answer is twofold: the first is that business is not expanding at a fast enough rate — again, why not? Because there are too many factors working against growth. While we can talk about reducing the red tape faced by start-ups, there are many more obstacles. These include insufficient electricity, but more importantly the incessant fiddling by a government obsessed with doing things the private sector could easily and profitably do.

Why does the government feel the need to poke its nose where it doesn’t belong? Control, of course (leaving aside the opportunity for snouts in the trough, for now). The other is that work has changed. There is no longer the need there once was for physical labour, and more intellectual capabilities are required.

Therein lies the rub: the education system is now so dysfunctional that the skills required for the “fourth industrial revolution” are not being taught at most of our schools, and there are too few teachers to implement this. There is no short-term fix for this, but we have had almost 30 years to tackle the problem.

There are no technical difficulties to overcoming these problems, and some financial and political ones. The question is why, despite spending a greater proportion of our GDP on education than any other developing country, we have the worst outcomes. One of these is responsible for all of the problems that afflict us: not appointing capable people to important positions, and letting unions dictate what happens, regardless of the consequences.

Decades ago Anglo American “sold” its stake in the unprofitable OK Bazaars to Shoprite for R1. Best thing it ever did, both for Anglo and for Shoprite. Why can’t SA Inc do the same with Transnet, Portnet and every other “net”? Loss of control, of course. This then raises the question: what is the purpose of the government? If it is not lining pockets, it should surely be, as both the constitution and the Freedom Charter require, the upliftment of people who were previously disadvantaged by apartheid, as well as everyone else in the country.

Back to the isms: if there is a perceived problem, the answer should be derived from looking for the desired outcome, and working back from there to clear the problem. Nobody investing in mining and exploration? Solve this by making mining and exploration more attractive, not by putting BEE obstacles in the way. Which outcome is more desirable? Thirty percent ownership and 40% unemployment, or 3% ownership and 4% unemployment? For capital to be invested there must be a reasonable expectation of a reasonable return, there is risk involved.

Solving our problems does not require rocket science — it requires a commitment to an outcome, and a resolution to achieve that outcome. Nothing more, nothing less. The same reasoning can be applied to any other problem that exists. There just needs to be an understanding of the problem, and the resolution to solve it.

ISAAH MHLANGA: We’re technically trapped in low growth for the next decade

ISAAH MHLANGA: We’re technically trapped in low growth for the next decade