Lipton understands little about wealth being created by the profit motive 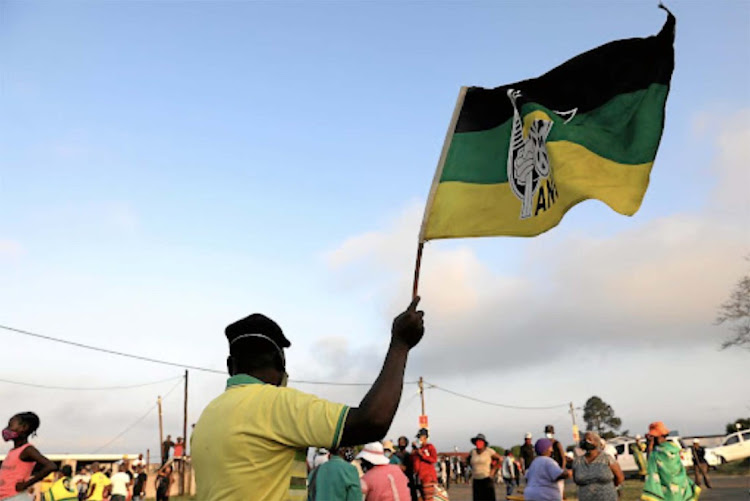 I could not finish Merle Lipton’s rant (“Liberalism should not just be about individual rights”, January 17). She is clueless as to the profit motive creating wealth.

Why would anyone wake up early, progress an innovative idea, and risk losing the inputs if at the end of that road someone else, who has risked nothing, gets to share an ever-increasing slice of the pie? It would be madness.

Furthermore, the reason SA taxpayers have been fleeced to within an inch of their lives was ostensibly not so that the odd R1.3-trillion could be stolen by incapable ANC cadres and their friends, but to be used for the poor. Pity that didn’t work out.

These worthy but clueless social justice warriors should spend their time devising plans to stop theft by the politicians and administrators rather than disincentivising those who generate the money from which tax can be extracted.

And while they are about it, they could create more wealth themselves so 45% of it can be paid in income tax, never mind the other forms of tax on top of that.

Only individuals can commit acts of corruption, while punishing companies hurts the innocent
Opinion
3 months ago