LETTER: De Lille in unique position to free up land 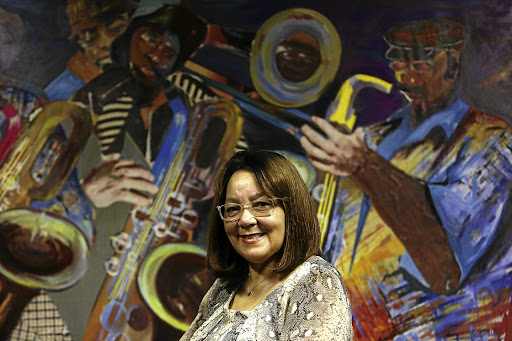 Terry Crawford-Browne rightly depicts the major cause of suffering by thousands of Capetonians who are deprived of decent housing because of ANC apathy around the issue of the underused military land in Cape Town (“Honour Tutu by transforming military bases”, January 7).

In a press release issued 15 months ago three community organisations representing about 30 civic bodies called for the release of this land, which would make it possible to accommodate 67,000 low-income households in Cape Town. I write to express concern around the apparent foot-dragging by the national government in current discussions regarding this situation.

I urge former Cape Town mayor Patricia de Lille, as a current member of President Cyril Ramaphosa’s cabinet, to use her unique position to influence the government on this issue. The people of Cape Town are crying out for action by her and the cabinet!