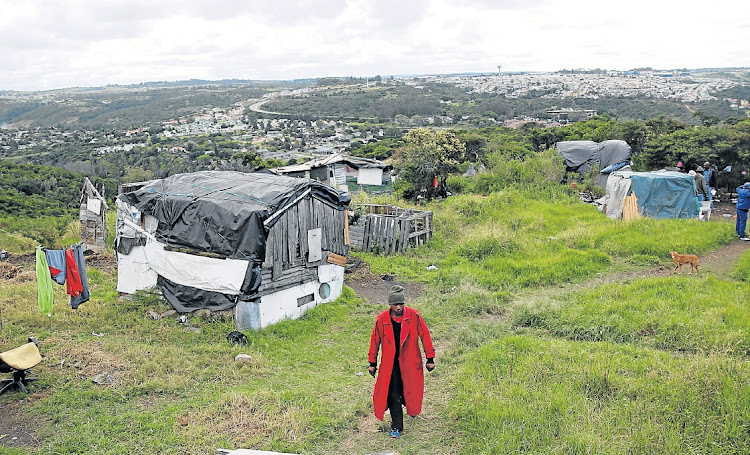 One associates the word squatter with people in informal settlements. However, a new “business venture” has developed in affluent suburbs, where professional squatters gain access to properties under false pretences, do not pay rent and then hide behind legal principles aimed at protecting the vulnerable.

During discussions with lawyers and people renting property, I discovered that this has become a widespread phenomenon. We had a few such cases in a complex where I own a property. Most recently, people have been abusing Covid-19 regulations to evade paying rent and being evicted.

Legal professionals agree that there are loopholes protecting lawlessness above law-abiding citizens. The legal process can take between three and six months and the whole process can take up to 12 months. This often leads to drastic and even illegal steps to get rid of such squatters — a vicious circle.

Of course, one has sympathy with honest tenants who later land in financial difficulty, but there are fraudsters out there who never had any intention of paying, and gain access by misleading agents and/or owners.

It is time these ruthless house-hoppers are exposed and stricter measures implemented to protect vulnerable homeowners against these vultures of society. Home ownership and rental income is an important part of a healthy economy and should be protected.