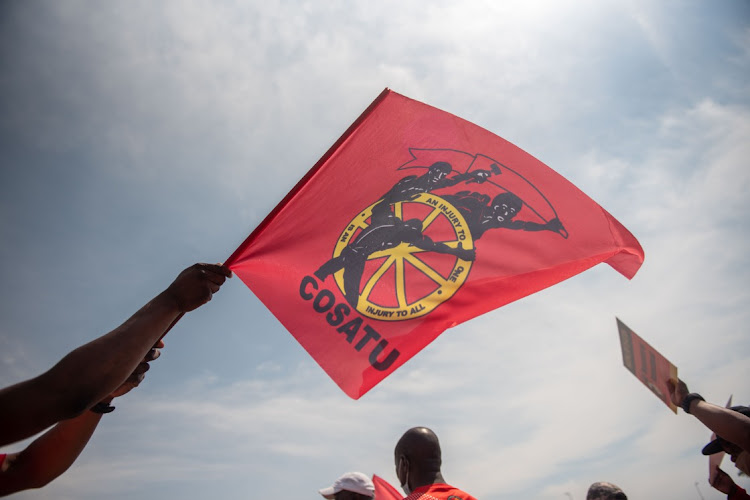 As a business owner who manufactures locally as well as importing, I was interested in the arguments put forward by Cosatu’s Bheki Ntshalintshali (“Ideologues do the jobless a disservice by turning localisation into a swearword”, January 9).

With an expanded unemployment rate of 46.6% and rising, I can understand his concern. Totalitarian revolutions have been prompted by unemployment of half this rate, and SA has probably just experienced its version of the “Reichstag fire”.

Though the ANC government has spent the past 25 years creating our unemployment problem through a myriad of decisions, many of which were ideological in nature, I understand that as SA is effectively broke it’s going to be private business that must now employ more people and save the day.

I do wish Ntshalintshali would stop referring to “big business” as it will be predominantly in the small and medium-sized enterprises where the miracle of increased local employment could occur. In my own industry, steel fabrication, conglomerates like ArcelorMittal SA are still protected by an effective 18% raw steel import duty, making the smaller fabricators such as myself uncompetitive.

Before I get excited about Ntshalintshali’s plea for localisation, and mindful of his disparagement of ideological thinking, can he confirm that Cosatu is now prepared to scrap BEE in all of its venomous variants? Such a revolutionary change in policy is the critical first step to increasing local jobs and will show if he really means business.

Unless agreements are implemented it will be a ‘talk shop’, says Lisa Seftel
Business
7 months ago

The minimum wage for domestic workers will be equalised with the national minimum wage, which gets a CPI plus 1% increase in 2022
National
7 months ago
Next Article