South Africans should use nonviolent ways to settle land disputes 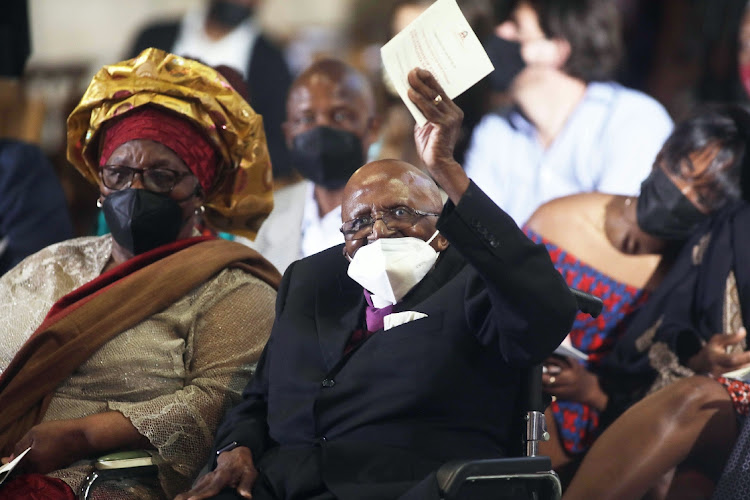 The recent passing of Archbishop Emeritus Desmond Tutu has left South Africans and the world empty and hopeless. The Nobel peace prize laureate was one of the driving forces in SA to end the policy of racial segregation and discrimination enforced by the white minority government from 1948 until the dawn of democracy in 1994.

Tutu’s civil and human rights work was saluted around the world and his fearless stance against apartheid made him a unifying symbol for a rainbow nation. I want to urge every South African to follow in the footsteps of this great icon by always engaging in nonviolent endeavours to defuse conflict, especially the land disputes in large parts of KwaZulu-Natal, Mpumalanga and Limpopo that have prompted agriculture, land reform & rural development minister Thoko Didiza to set up a special task team to try to resolve such cases.

These have been caused primarily by agricultural land acquired through the land restitution programmes, and in other instances conflict between labour tenants and landowners as well as illegal evictions and land invasions. The police, criminal justice system and other state organs must ensure all of SA’s people are safe. Moreover, citizens must know that the department and the Land Claims Court are the first point of entry when there are land disputes because these two institutions are the custodians of laws such as the Extension of Security of Tenure Act, Community Property Associations Act, Spatial Planning & Land Use Management Act and Sectional Titles Act.

Citizens must respect the rule of law and take it upon themselves to respect the clarion call that the courts’ decisions are final and should be respected by all. In that way, ubuntu and the rainbow nation will flourish for generations to come. There is no need for our people to take the law into their own hands by killing each other over these disputes.

There are also a few nongovernmental organisations such as the Human Rights Institute of SA and the Land Access Movement of SA that were established to mobilise dispossessed communities to collectively fight discriminatory colonial and apartheid land laws, racial and gender discrimination. Those who feel aggrieved can choose to consult such organisations for help.

Mourners from across the world will remember the late Archbishop Emeritus Desmond Tutu at an official state funeral held at the St. George's ...
National
7 months ago

Retired Bishop of Natal Rev Michael Nuttall was overcome by emotion as he gave a moving tribute to the late Anglican Archbishop Desmond Tutu at his ...
National
7 months ago
Next Article