Why are low prices not passed on to consumers? 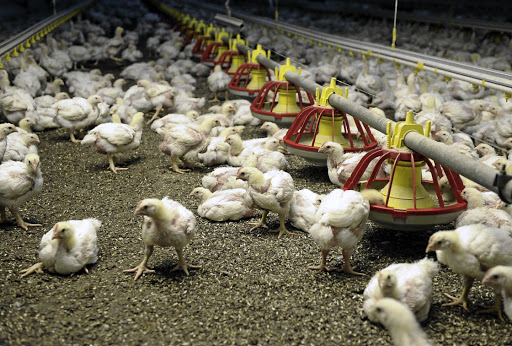 Hattingh doesn’t say that tariffs affect only a defined portion of imports, which in turn account for 20% or less of local chicken consumption. He ignores the effect of higher feed prices, which can account for up to 70% of input costs, on local producer prices.

A broader view was given to Business Day readers a few days previously by four agricultural economists (“Higher food prices in store for SA consumers in 2022”, November 30).

They noted that food prices are rising around the world, and SA is no exception. Global maize and oilseed prices had surged since mid-2020, and local prices had followed, despite good domestic crops. In the local poultry market, they said that “global dynamics were amplified by a weaker exchange rate, higher trade and shipping costs and cost pressures in local production emanating from the higher feed prices”.

Hattingh also contends that localisation and levies will affect the poor, who he says are wholly dependent on poultry as the most affordable source of protein.

Perhaps he should ask his friends in the chicken-importing business why low-priced imports don’t result in low prices for poor consumers. From what we can see, fat profits are being made from dumped and predatory imports. If chicken importers really wanted to do something for the country’s poorest households, the solution is in every one of the containers they import daily.

In its current state localisation will only increase the costs South Africans must contend with for daily sustenance, and as a country and citizens ...
Opinion
5 months ago

International Trade Administration Commission’s mandate is to ensure fair trade, and Patel's localisation should not play a role in its ...
Opinion
5 months ago

FairPlay is not opposed to imports, but it is against dumped imports, sold below the cost of production or below what the product is sold for in the ...
Opinion
6 months ago