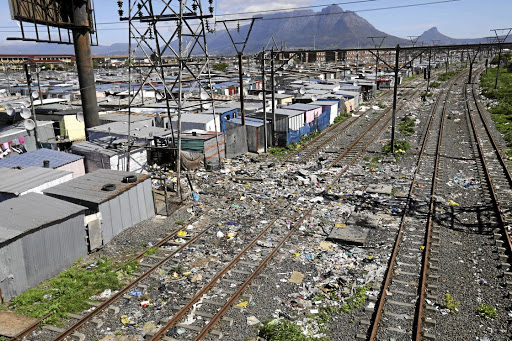 I was interested in the Railway Safety Regulator’s advert (“Cable theft the destruction of rail”, November 30). The solution is so obvious. You never see unsightly overhead power lines to supply the power for trains overseas. Their power is carried by a “third rail” which runs alongside one of the tracks without endangering the lives of humans.

Many developing countries also installed third rails long ago when cable theft and other acts of vandalism reared their ugly heads. Yet our authorities always seem to wait for things to be upon us before taking action.

Other examples include the e-toll saga, a concept that should never have been introduced here, and the soaring and increasingly unaffordable petrol price, which is a potential cause of unrest in SA as it has been in many other countries. Unnecessary tax add-ons to the pump price should have been removed long ago.

The most pressing example is the threat of criminal and terrorist syndicates, some of which are already committing their acts within our borders, such as organised looting and abduction groups demanding huge amounts to release their victims. These things came about because of disobedience and obstructionist strategies, especially from opposition groups trying by all means to unseat the existing order.

Our country will keep on paying a heavy price not only in enormous damage to our infrastructure but also in the cost to human life. If these folks should come to power one day, other groups will try to dislodge them too, sometimes by starting civil wars, rebellions and even full-scale wars.

We need to come to our senses and seek ways to work together for the greater good.

The corridor used by 300,000 commuters was shut in August for repairs after widespread vandalism and cable theft
National
9 months ago
Next Article