LETTER: Getting the facts right 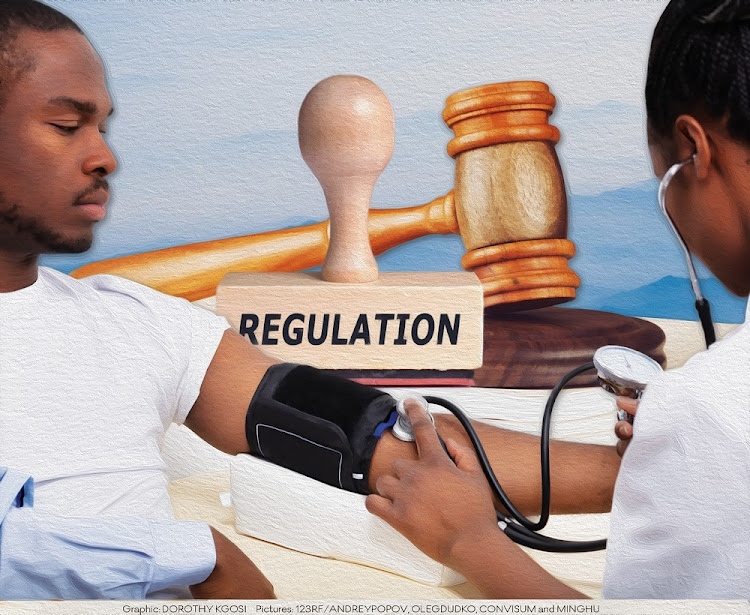 The issues he raised in the article are similar to the issues discussed at this meeting. However, we will highlight our response here.

It should be noted that the minister has not issued any regulations, as alluded to by Hughes. It would appear there has been a deliberate effort to mislead the public in IWAG press releases, which is sad considering that the organisation purports to represent injured workers.

Hughes goes to great length to explain what a regulation is, and that it is not legislation. Yet he links the administrative rules of the fund with the Compensation for Occupational Injuries & Diseases Amendment Bill, which is currently before the National Council of Provinces.

Hughes suggests the fund has sought to achieve the contested section 43 of the amendment bill through a regulation that was expressly denied in legislation by parliament. This is far from the truth. Section 6A(b) of the current legislation empowers the compensation commissioner to prescribe rules for any matter deemed necessary for the administering of the Compensation for Occupational Injuries & Diseases Act.

Since the establishment of IWAG all I have heard and seen in articles has been the said organisation representing the interests of third parties, particularly the pre-funding administrators, with no mention of the plight of workers who are injured at work. It should be noted that a well-functioning Compensation Fund will mean that pre-funding administrators, and by implication their lobbyists, will cease to exist. It is therefore not surprising that they have nothing positive to say about any changes the fund makes that are designed to serve its clients better.

The focus of the Compensation Fund is and will always remain to protect the interest of these three parties. All processes, systems and laws are aimed at ensuring we serve these parties and that we ease the burden of interacting with the fund by any of the three parties the legislation is intended to serve.

The fund recognises and appreciates the important role healthcare providers and/or facilities play in ensuring that workers who suffer disablement (whether temporary or permanent) get the best care and can reintegrate back into work and society. The interests of the injured workers in this are equally important and should be served and protected.

I should reiterate what we have always said: the fund is not opposed to any healthcare provider using a third party to assist with the administration of its claims against the fund, but the practice should not result in the rights of other parties in the claims process being violated.

The National Health Act protects the information of any person who uses the health system in this country, and it should be no different for workers who access the health system when they are injured. In pre-funding agreements you often find the protected information of the injured worker relating to the treatment of his/her injuries is “sold” to the pre-funders, which gain the right to the claim and become the point of contact relating to the medical claims of the injured worker.

The main challenge here is that the pre-funding administrators referred to in Hughes’ article are not healthcare providers and are not regulated by the Health Professions Act and its regulations. How then is the interest of the injured worker served if a healthcare practitioner of the fund that is processing the claim is unable to interact with a fellow practitioner for purposes of assisting the injured worker?

Finally, the portrayal of the fund as dysfunctional could not be further from the truth. While it has not reached the desired level of efficiency, we are seeing the fruits of the turnaround strategy adopted five years ago. Some of these developments include the modernisation of systems and processes, decentralisation of services to provinces, increased capacity and footprint of the fund in the provinces, and implementation of a new online claims management system (CompEasy) with improved governance/controls.

In fact, the fund has paid more than R4bn to healthcare providers since the implementation of the new claims management system in October 2019.