LETTER: Citizens will have turn around the ship ourselves 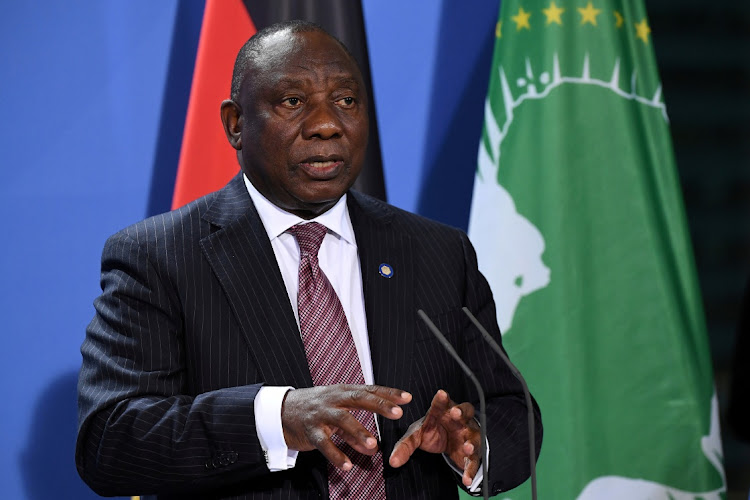 Some positives emerged from the municipal elections earlier this month, a ray of light in the gloom we are all experiencing in our battered country, this being the shattering of the myth that the ANC will rule “till Jesus comes”.

Having suffered the irritating strains of The Little Drummer Boy and noted the fake snow and holly in Checkers from as early as October, and feeling revolted by the feeding frenzy of Black Friday, I’m unable to participate in the myth that the jolly, tubby guy in red with the white beard who delivers presents embodies the best of humanity.

Similarly, the illusion that President Cyril Ramaphosa is able to, let alone wants to, lead our country into a new era is, I’m afraid, built on naive dreams and hopes. The guy is hard-core ANC, puts the party way before the country, and has no intention of making even the slightest move towards ditching the crooks, firing the incompetents and righting state-owned entities.

There is more chance of that other mythical figure, the Tooth Fairy, visiting Irvin Jim and compensating him for his loss of porcelain than there is of Timid Cyril showing any sign of being a reformer.

The message from the elections is there is work to be done and we as citizens are going to have to do it ourselves rather than waiting for mythical figures to come to the rescue.