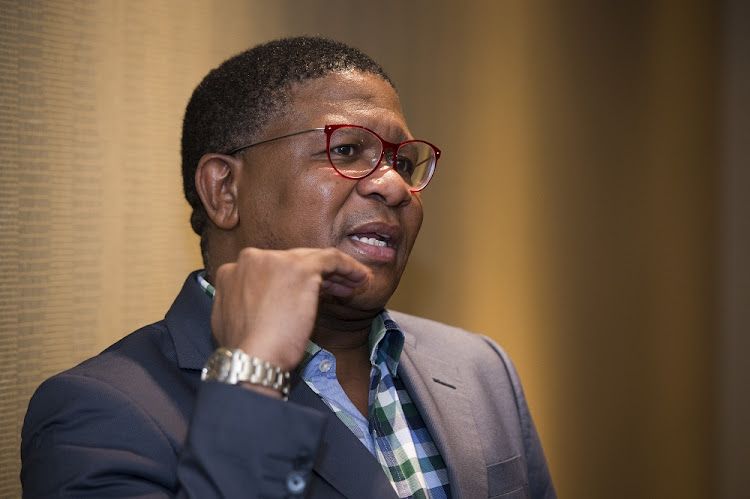 Transport minister Fikile Mbalula says the ANC didn’t lose — it just didn’t get enough votes to win. And EFF leader Julius Malema said some years ago that he doesn’t want to take our homes. And President Cyril Ramaphosa says the ANC wants to go green, but loves coal.

It appears there is no point in believing anything the ANC/EFF say. What we should do is look at what they do. Here, it’s much clearer. They want communism. They want the state at the centre of the economy. They want to erode private property.

The labour minister is to get the power to tell businesses who to employ. Parliament is to vote on changing  the constitution to empower the government to take control of property. If it looks like communism, and sounds like communism, it’s because it is communism. It is really not complicated.

Capitalism works. Communism doesn’t. The reasons are  straightforward. Capitalism recognises that humans are competitive and acquisitive. That spurs growth and innovation, which enriches society provided it is balanced by a sensible tax system.

Communism denies all of this. It believes people must be forced to work by the state, cannot be trusted to own property, and should be subjected to a 100% tax rate (no private profits). These two polar opposites have been tried and tested, globally, for nearly a century. The result: there is only one truly communist country in the world today: North Korea.

It’s fair to say that capitalism has won. Only an ideological dinosaur would still want to try communism. Perhaps we should change SA’s name to Jurafrica?

LETTER: Citizens will have turn around the ship ourselves

LETTER: ANC is blind to reality