International Trade Administration Commission’s mandate is to ensure fair trade, and Patel's localisation should not play a role in its decision-making 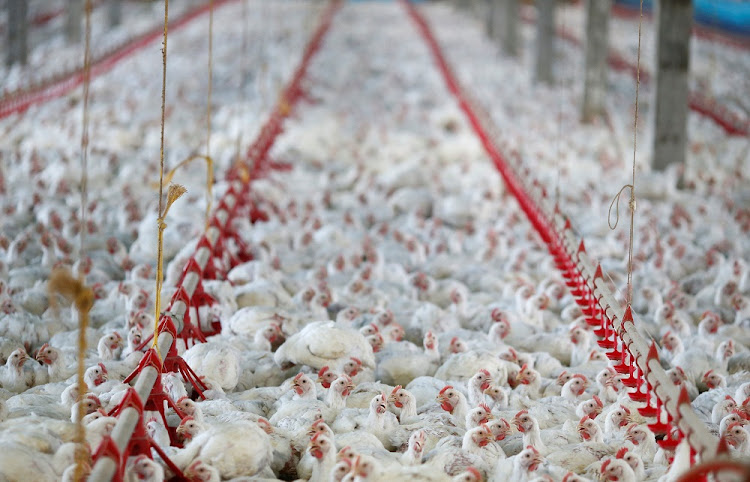 Donald MacKay tells it like it is concerning the International Trade Administration Commission (Itac) cutting corners, making up the rules as they go along, strange and inconsistent interpretations, and different rules for different parties while ignoring some of the rules completely (“Things get weird with Itac”, November 24).

I spent 10 years dealing with Itac in a number of chicken tariff actions and experienced much of the above. As with frozen chips, so chicken has had its weird Itac moments. Most of the poultry actions have been anti-dumping claims by local poultry directed against imports from the EU and Brazil, and 21 years ago there was a dumping tariff imposed on US chicken.

While the EU and Brazil are still regular targets, the US has become untouchable as SA has been warned that our African Growth and Opportunity Act benefits will be lost if we impose any dumping duties on American chicken, which lands at similar prices to Brazilian and European chicken. That in itself is a major inconsistency in Itac’s conduct.

As a point of interest, the last time SA attempted to impose dumping duties against Brazil, our Brics partner took us to the World Trade Organization (WTO), where we were humiliated because of our flawed Itac investigation, and forced to repay millions in provisional duties charged.

That brings us to the current investigation of a bone-in chicken dumping charge against a number of EU countries and Brazil. SA’s anti-dumping regulations make it clear that there are certain strict requirements before a dumping investigation can be launched: the products compared must be “identical or similar”. Causality must exist. This means the imported product under investigation must be a cause of material injury to the local claimants.

As Itac itself asserts: “Without that, remedial action by national investigating authorities is not permissible.” In the current case the targeted import is bone-in chicken cuts. The “comparable” local product, which represents well over 60% of local chicken sales, is a pack of individually quick frozen chicken, which is made up of “mixed portions”.

These portions contain 15% of injected brined water, while imported bone-in cuts notably have no injected water content. The compared products are neither identical nor similar, just as loin ribs are vastly different from shoulder ribs.

Neither causality nor the resultant material injury exists between local individually quick frozen chicken and imported bone-in cuts. SA poultry faced many headwinds over the investigation period, but the industry itself, in its financials, does not claim dumping as a primary cause of its hardships.

Having examined the facts in the dumping application, I believe it should never have been launched due to many inconsistencies, vague pricing information and assumptions and product differences, as already mentioned.

Simply comparing the products is stretching anti-dumping law, and I believe Itac’s verification of the claims will not hold up if the matter ends up at the WTO again, or in court. Itac is a state body under the wings of trade, industry & competition minister Ebrahim Patel.

Patel’s views on imports and his department’s  localisation efforts are well known. Itac’s mandate is to ensure fair trade, and localisation should not play a role in its decision-making. I hope it doesn’t.

FairPlay is not opposed to imports, but it is against dumped imports, sold below the cost of production or below what the product is sold for in the ...
Opinion
9 months ago

Problem is not dumping, it’s a drive to reduce imports and achieve localisation goals
Opinion
9 months ago