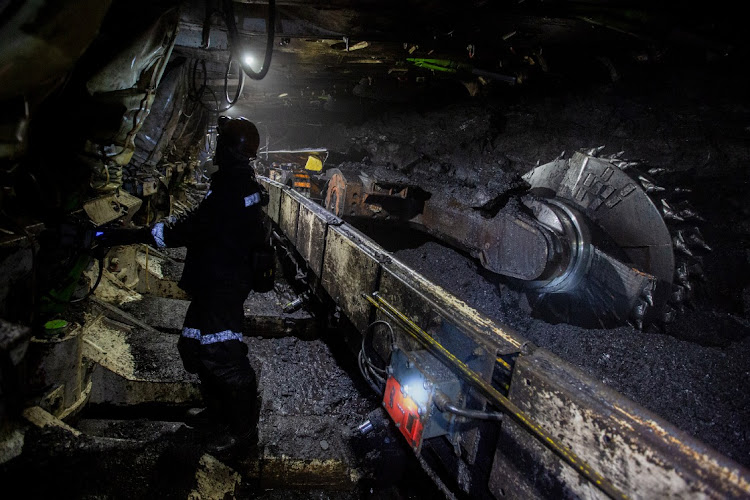 Thanks to the ANC’s incomprehensible dogma, SA’s once world-leading mining industry has been brought to its knees (“Department makes moves to sidestep ruling on Mining Charter”, November 23).

The communists seem to expect a magic money tree to sprinkle billions of “free” dollars onto the twitching corpse of mining. Well comrades, it just doesn’t work like that. It never has and it never will. Mining is a long-term and very risky investment. Good returns on this risk are required.

Security of tenure and reasonable certainty over the “rules” regarding future cash flows are absolutely essential. Without this, investment will just go elsewhere — and it obviously has been doing just that. No number of the ANC’s lily-livered lies can alter that hard fact.

This nightmare of cadre self-enrichment and job losses for the poor can only end when the victims wake up and vote out this sham of a government. But how long is it going to take the voting public to realise the pain the ANC is inflicting on it, and its children and grandchildren?

It is crazy. It seems like folks have a death wish. We seem to be travelling towards self-destruction in the ANC and Gwede Mantashe’s nightmare, parallel universe. It seems we are cursed by this never-ending, grinding stupidity.