Why was work against localisation done by Centre for Development & Enterprise? 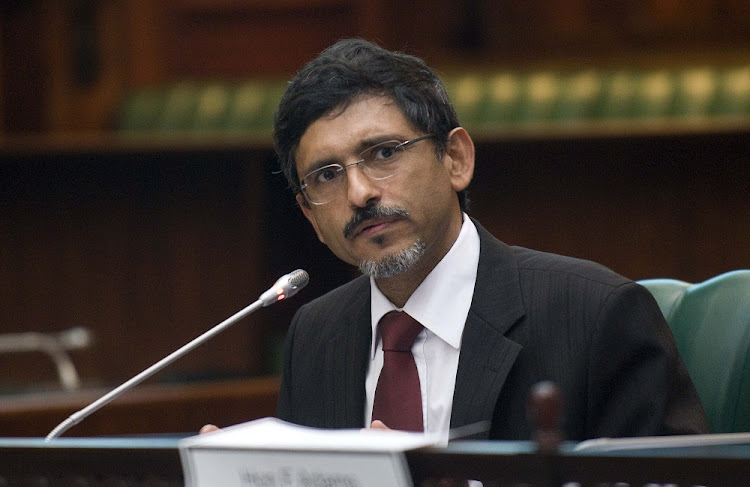 Peter Bruce is obviously excited by the work of professors Lawrence Edwards, David Kaplan and the Centre for Development & Enterprise (“At last, some localised competition for Patel’s policies”, November 17). He says it is “sad” that their work against localisation had to be done. I question why it was done in the first place, and for which country’s benefit?

Instead of using such academic prowess to further how local manufacturing can be done, the centre wasted its brilliance on a pointless exercise. Bruce references our president’s R800bn infrastructure plan, but that money never existed and should therefore not be discussed at all.

Regarding growth, this is naive since the growth we had under Thabo Mbeki accrued zero benefit. Economic growth is a foolish pursuit. Claiming that we can’t replace oil is unambitious. We can strive for long-term energy independence.

The CDE-commissioned work incorrectly claims we can’t make cellphones here due to technological deficiency and competitive pricing. Yet Mara smartphones are made at Dube trade port, while Libra phones were conceived and designed in Soshanguve.  SA has 120 aerospace companies that make aircraft, satellites and unmanned aerial vehicles. There is absolutely nothing we can’t make here if we want to.

Reference to Mexico, Vietnam and Thailand as high-import economies is unwise given their shocking poverty. International trade is not free or fair, Mr Bruce. Our invisibility on the radar is not due to our inability but rather the protectionist instinct globally.

We can’t sell attack helicopters or set up a Sasol coal-to-oil plant in some parts of the world because of an aversion to import from us. It’s time to exit the globalisation game. That  playing field is not level. We need a Trump more than the CDE right now.

LETTER: Localisation is the way to go

Cool, focused and positive heads are needed for reviewing the factors
Opinion
1 week ago

While PPC and Sephaku Cement might be smiling, the strategy lacks solid data
Opinion
1 week ago
Next Article