LETTER: Why the health-promotion levy is essential for SA 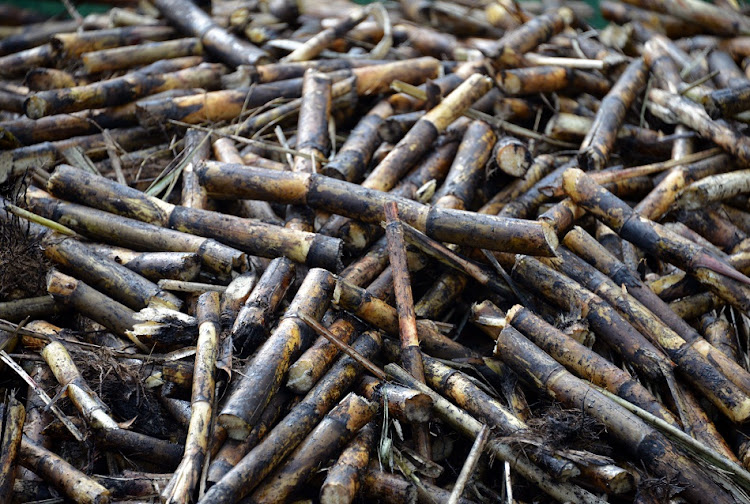 In recent weeks on the pages of Business Day, much space has been afforded to industry proponents who have countered the call by civil society to increase the health promotion levy (“Another misguided sugar tax could sour SA’s economic recovery”, October 4; “Sugar tax is working as planned and should be increased”, October 10; “Opportunistic push for sugar-tax rise in pandemic deals another blow to jobs”, November 2; and “Time to balance the scales on fizzy drink tax and obesity”, November 6).

In a setting like ours, with a tsunami of diabetes and hypertension underlying most of the nearly 250,000 excess deaths from Covid-19, several factors have not come to light and should be made clear. The tax is not a “sugar tax” — it is a health promotion levy designed to increase the price of carbonated sugary beverages, which are highly calorific drinks with zero nutritional value.

The intent was to use one of several policies to “nudge” the population to switch to drinks with less or no sugar.

From a global standpoint, the evidence is clear — and SA is no exception. After the first year of this levy, there was a significant decrease in the consumption of sugary beverages. Even Coca-Cola has said publicly that “we recognise that too much sugar isn’t good for anyone, we should all be consuming less sugar”.

The issue of unemployment is being highlighted and exaggerated by the sugar industry, in precisely the same way as the tobacco industry paid millions to create doubt in the minds of the public about the harm caused by their product.

Industry advocates, whose main motive is profit, carefully hide the impact of sugar cane production on the ecosystem and its effect on the environment both in terms of air quality and emission-related data.

Also concealed are the effects on soil depletion and the stress on scarce water resources.

Other well-buried information includes the consequences of sugar production on the health and wellbeing of farmers.

If the government were serious about the wellbeing of its citizens, it would focus its efforts on preventing obesity in the first instance and protect its citizens from this toxic and addictive substance.

The CMS is a statutory body charged with overseeing the medical schemes industry and safeguarding its 8.9-million beneficiaries
National
6 months ago

MPHO THOTHELA: Time to balance the scales on fizzy drink tax and obesity

While the sugar tax has been shown to have an effect on consumption, it is not yet clear whether it has achieved its objective of reducing obesity ...
Opinion
6 months ago

NZAMA MBALATI: Sugar tax is working as planned and should be increased

Why are only beverages targeted, when the sweet stuff is found in many foodstuffs?
Opinion
7 months ago
Next Article