LETTER: Economy is out of sync with global success drivers 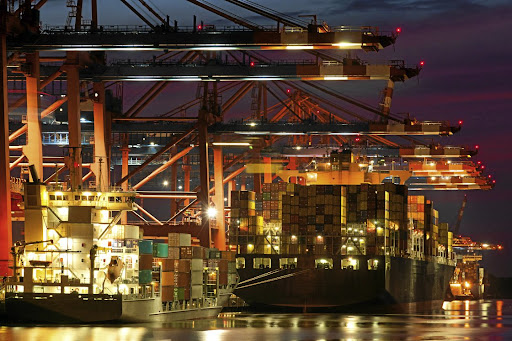 “Localisation” policies are evidence of an outright rejection of the reforms that businesses and investors need to spur high growth (“At last, some localised competition for Patel’s policies”, November 17).

Once the Cold War ended, supply chain integration became this era’s “assembly line equivalent” for surging growth and productivity. Our economy is as out of sync with today’s globally determined economic success drivers as our governance structures were hostile to global norms when the Berlin Wall fell. What followed was a broad overhaul of our political structures.

Since then an integrated global economy has emerged that has pummelled poverty in all other regions. Even if all South Africans were ethnically homogeneous, the economy would still need to be aggressively restructured to keep up with the times through pivoting away from a separateness that is sustained by economically isolationist policies.

Our economic discourse must be recast to reflect our ongoing — and unaffordable — own goals. The basic income grant debate will soon reach a crescendo, just as the 30th anniversary of the referendum to end apartheid approaches.

LETTER: Patel’s localisation dream will be a nightmare

LETTER: Patel’s localisation dream will be a nightmare