President has turned around some corruption 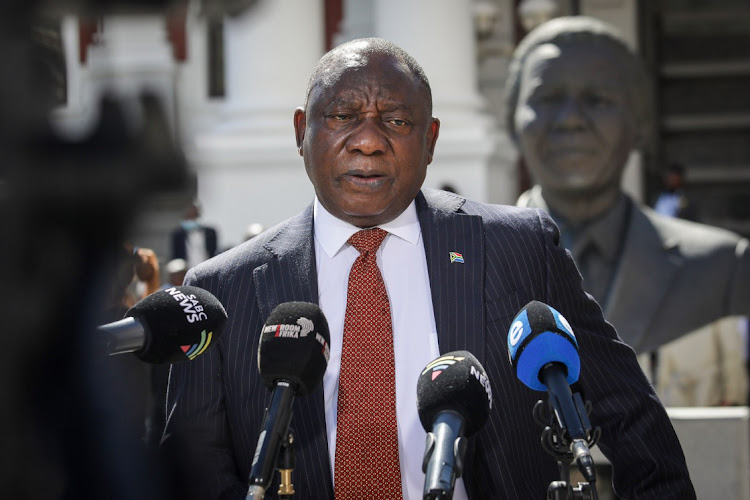 There is a lot wrong with the National Prosecuting Authority (NPA) and indeed the government generally due to a decade of corrupt rule by Jacob Zuma cadres. However, the turnaround under President Cyril Ramaphosa is not sufficiently recognised. The SA Revenue Service leadership is now clean. The same obtains for Eskom, the NPA and more widely.

Admittedly,  government establishments need further cleaning up, but the heads of the fish no longer smell. The danger is that the time needed to turn things around fully causes voters to lose heart. The media is challenging the NPA, for example, asking why we’re not seeing orange overalls. There is an opportunity for a quick win here that will serve justice and restore faith.

The NPA could deal expeditiously with the growing plague of intimidation via social media. Unlike other crimes, threatening posts on social media in effect deliver themselves to the prosecuting authorities. The crime comes neatly packaged.

A glaring example was the incitement to beat up Eskom CEO Andre de Ruyter, purportedly by an EFF leader in KwaZulu-Natal. All that needs proving is the authenticity of the post. In such clear-cut cases it is unacceptable to wait for years to institute prosecution.

We need a system of rapid response courts to punish these corrosive cowards while the crime still burns in the public consciousness. Waiting years undermines the law.

At the rate the ANC sheds votes SA could end up with John Steenhuisen as deputy president, writes Duma Gqubule
Opinion
6 months ago

Joburg, Tshwane, eThekwini, Ekurhuleni and Nelson Mandela Bay all hang in the balance
Politics
6 months ago
Next Article