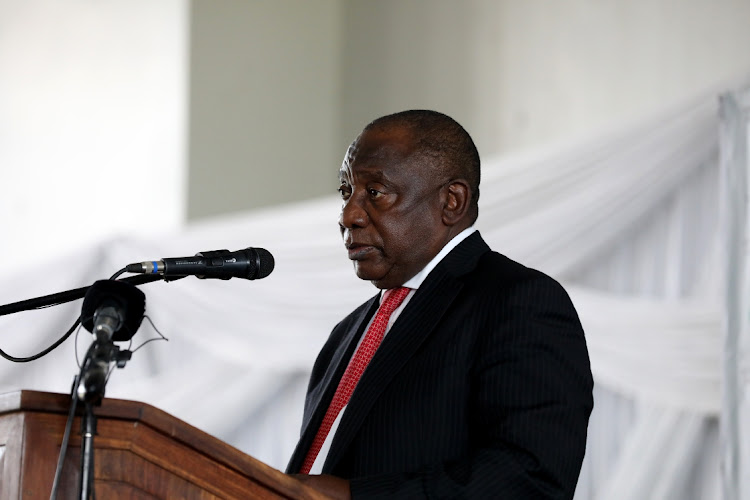 The idea peddled by some commentators that the DA should enter into coalitions with the ANC in hung metros and councils  to “save SA” is illogical and irrational.

SA will only be rescued as a going concern when the ANC in its current corrupt incarnation withers and dies. That death will only occur through a process of genuine internal reform — by President Cyril Ramaphosa sloughing off the tumorous radical economic transformation faction — or an exogenous shock to the system, or a combination of the two.

That is what happened to the National Party. FW de Klerk drove the split between the verligtes and the verkramptes to its logical conclusion. The fall of the Berlin Wall and the collapse of communism provided an additional — perhaps essential — spur.

De Klerk was a genuine reformer. So, counter-intuitively, (though he seldom gets the credit for it) was PW Botha, who grudgingly effected the fundamental reforms that ultimately led to the collapse of apartheid.

At a relatively early stage, in 1982, this led to Andries Treurnicht’s breakaway from the Nationalists and the formation of the Conservative Party. Would Cyril Ramaphosa be prepared to do anything of consequence that drives out his own venal verkramptes? The evidence suggests not. If Ramaphosa’s form since 2018 is anything to go by, he doesn’t have the resolve of PW Botha, let alone FW de Klerk.

For the SA president, party unity is paramount. Keeping the ANC together — not saving SA — is his priority. The same commentators who with stupendous naiveté prophesied that Ramaphosa would be a reformist messiah, now want the DA to prop up his dying party in local government. Why, to borrow a phrase from the late Dene Smuts, should the DA strap the rotten carcass of the ANC to its back?

The ANC has already destroyed the municipal state. No coalition with the ANC will revive it. Nationally, the ANC needs to die before SA can be reborn. But Ramaphosa doesn’t seem to have the foresight — or courage — to do anything about it.

Though the DA’s percentage of the vote fell, the ANC’s actual share of the potential vote was 15%
Opinion
7 months ago

The ANC has to see governance as an end in itself, rather than as a by-product of internal party dynamics
Opinion
7 months ago

No sir, Ramaphosa is not worthy of praise
Opinion
8 months ago

LETTER: Ramaphosa must lift lockdown for the sake of the economy

SA needs everyone back in the office, earning a salary and spending it
Opinion
9 months ago
Next Article