LETTER: The dog pack can deliver sweeping reforms in 2024 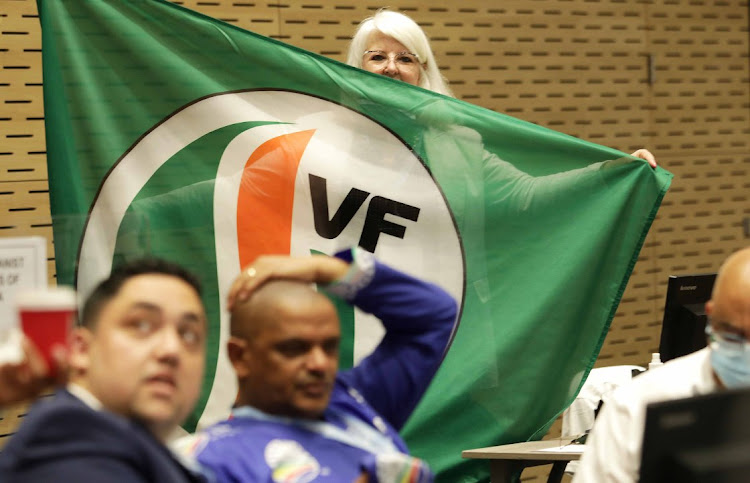 In his recent column my colleague, Michael Morris, set out the thesis of the ANC as a buffalo being brought down not by a lion but by a pack of wild dogs (“Wild dogs have sniffed the ANC’s weaknesses and are rightly closing in”, November 7).

The pack stretches from the furthest evangelical corners of the African Christian Democratic Party, past the Afrikaner nationalism of the Freedom Front Plus, through the liberal centre of the DA, across the ethnocentrism of the IFP, and into the black conservatism of ActionSA, while a number of smaller parties cling to its fringes.

Common to its core members is a respect for the rule of law, a market economy, economic pragmatism and property rights. Against it stands the corruption, ineptitude and crass racial nationalism of the now plainly Marxist camp of the EFF and ANC.

The pack, or what you might think of as a new “united democratic front”, has somewhere just short of 40% of the vote and is growing. The Marxists have 57%, and that is falling. The balance rattles around in the middle.

These are the battle lines across which the political future of SA will be determined. The pack has frozen the ANC out of coalitions, forcing it to find a partner in the EFF if it wishes and, with that, to send the final signal that its much-vaunted reform agenda is dead.

The EFF, on the other hand, must consider whether it wants to bolt its political future to the falling comet of the ANC. For the ANC, the path to getting a seat at the dog-pack table is not entirely closed — but it would have to demonstrate firm action on the corrupt in its ranks, a willingness to abandon expropriation without compensation, and a determination to bring an end to its ruinous cadre deployment programmes, none of which is likely.

If the ANC/EFF camp holds out through the 2024 election, the country’s misery will persist. But it is possible that a dog-pack win in 2024 could deliver a reformist coalition that would introduce sweeping reforms to restore competence to the public service, send the corrupt to prison and save the economy.

The 2024 election is just 900-odd days away. Reform, and SA’s recovery, is tantalisingly close.

Though the DA’s percentage of the vote fell, the ANC’s actual share of the potential vote was 15%
Opinion
6 months ago
Next Article

Can ANC halt its slide in the Western Cape?

PETER ATTARD MONTALTO: Zoom out of the budget to see context

Can ANC halt its slide in the Western Cape?

PETER ATTARD MONTALTO: Zoom out of the budget to see context