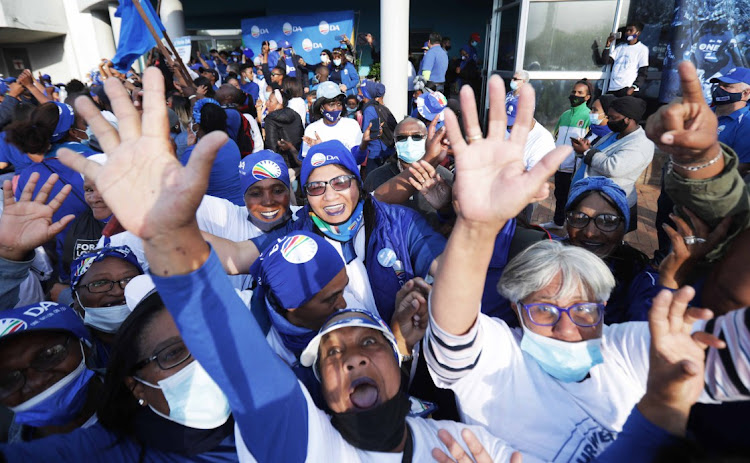 I liked the presidential sound bite that, “the people have spoken”. If my figures are correct, 13-million didn’t even register to vote, and out of 24-million who did only half endured the queues and marked ballot slips. On this calculation the ANC’s actual share of the potential vote was 15%.

As the municipal elections were signed off with a rambling sermon from Electoral Commission head Sy Mamabolo I struggled to interpret the numbers optimistically. Though the DA’s percentage of the vote decreased, the leadership communicated confidence that had been lacking at the last national elections. A stand has been made on BEE.

The DA now has a principle it can hold to — that of appointment on merit only, and while it may have cost it in immediate support the leadership knows that, especially among the middle classes, it is beginning to gain traction. The ANC’s official conviction that BEE, tweaked or otherwise, can achieve municipal efficiency is ideological, and the evidence is  overwhelming that it cannot.

The ANC is being ripped apart by those within it who want the national socialist model of the EFF and those who understand, like the DA, that the only way to overcome corruption is to bin BEE. It has made its cross and is being crucified on it. President Cyril Ramaphosa is no longer seen as the saviour who can square that circle. By 2024 the ANC will be no more.

LETTER: DA must hurl Helen and start serving everyone

While the DA’s victory over the ANC was a resounding one, its share of the vote declined compared with the 2016 municipal elections
National
7 months ago
Next Article