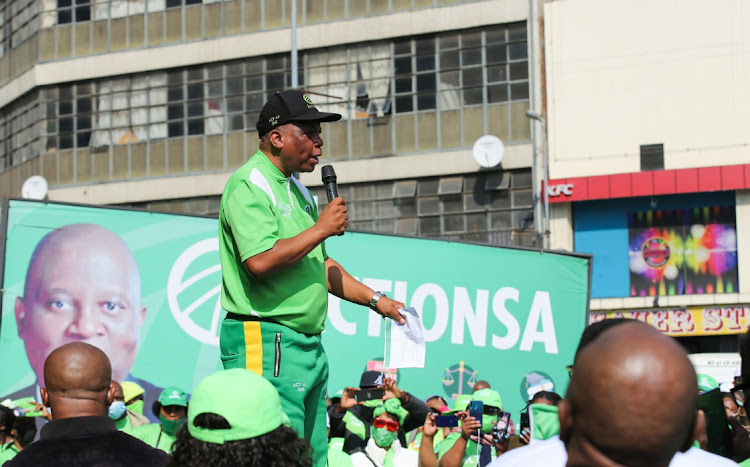 After World War 2, Germany started rebuilding the country at the municipal level. In the late 1980s, as head of SA’s consulate in Frankfurt, I convinced foreign affairs and the Transvaal provincial administration, after initial opposition, to send delegations of black municipalities consisting of councillors, civic organisations and ANC members in exile to Germany to learn from the German model. This was aimed at building our country from local level after apartheid, given the backlogs in black municipalities.

This unconventional project ended in the early 1990s with the dawn of democracy. However, the results of the recent local government elections fill me with hope, since they indicate that real democracy is taking root at grass-roots level. Voters feel the effect of poor governance and corruption on their communities and are now taking matters into their own hands through the ballot.

The success of ActionSA and the GOOD party are prime examples. They have drawn support from the traditional parties across party and colour divides. SA is slowly shaking off the patterns of the past, and it is happening at grass-roots level. It is already causing a rethink among the bigger parties at national level.

Co-operation across party lines in the shape of coalition politics has become unavoidable. It is the most positive by-product of the election outcome. Political blinkers are coming off.