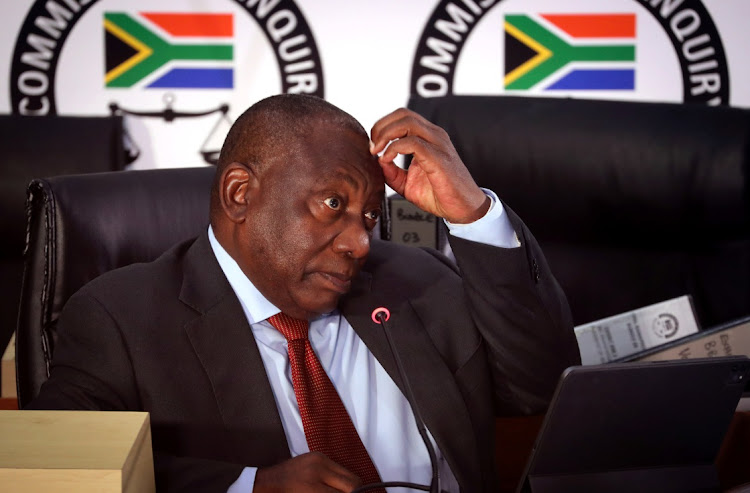 President Cyril Ramaphosa’s call for maturity and for putting the country before party interests is to be welcomed (“Ramaphosa urges leaders to put SA first — while his party haemorrhages”, November 4). The key question is whether his own party is able to do so.

The ANC has long regarded itself as more than a pedestrian political party. In its own conception, it is the embodiment of “the people” (“our people”?). In a 1999 article in its journal Umrabulo, it declared itself “the most important moral voice … on almost any question facing the country”.

It is precisely this thinking that legitimated — in the ANC’s mind at least — the debilitating and counterconstitutional idea of cadre deployment. And the latter has played no small role in driving the state into dysfunctionality, nowhere more so than at municipal level.

The president said, “If we are to make this a new and better era, we as leaders must put aside our differences and work together in a spirit of partnership, of co-operation, of collaboration and common purpose in the interests of the people of SA.”

True enough. For the ANC, this requires seeing itself as merely one party among many, with no intrinsic moral claims on leadership and a duty to see the country governed as an end in itself, rather than as a (possible but increasingly unlikely) by-product of grand politics and internal party dynamics.

This is a condition of any “spirit of partnership, of co-operation, of collaboration and common purpose in the interests of the people of SA”. And it is the seminal sacrifice the ANC will have to make for the country.

But the president’s performance before the Zondo commission — where he defended cadre deployment — suggests that we are a long way off from that.

MICHAEL MORRIS: Wild dogs have sniffed the ANC’s weaknesses and are rightly closing in