Mzwanele Manyi, who has also defended the Guptas, is driven by flawed reasoning 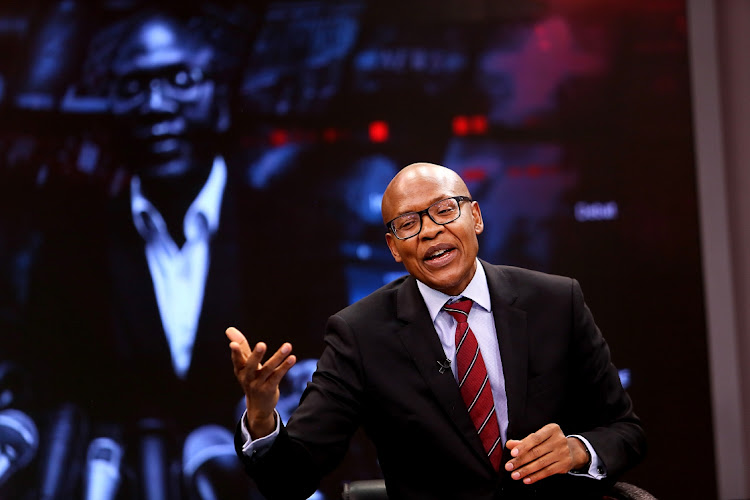 So “judge” Mzwanele Manyi has ruled that Pietermaritzburg high court judge Piet Koen’s 187-page judgment was “irrational” and “biased”, denouncing it as “the fruit of a poison tree”, less than an hour after Koen had dismissed former president Jacob Zuma’s special plea application to prevent state prosecutor Billy Downer from presiding over the racketeering and corruption case.

It took several weeks for Koen to arrive at the verdict that there was no legal basis for Downer to not preside over Zuma’s matter. But for “appellant judge Manyi” it takes less an hour to sift through all the evidence, running into several thousands of pages, weigh up the pros and cons of the matter, and arrive at his “conclusion” of bias and “irrationality”.

It is difficult to have a decent and logical discussion with Manyi. He has defended the corruption-ridden Guptas with all his might and passion. He is dogmatic, and often driven by passion and illogic as he seeks to portray Zuma as a man who is denied justice and treated unfairly by our courts.

Manyi must come to terms with the reality that the judiciary is obligated by the constitution and the law to act independently. We might not like some judgments, but we can rest assured that “the judicial authority is vested in courts, and that courts are independent and subject only to the constitution and the law, which they must apply impartially and without fear, favour or prejudice”.

Any judge who disregards these prescripts is not “fit and proper”, and ought to be dealt with accordingly by the relevant authority. If Manyi thinks judges have made mistakes in the application of the law, he is entitled to take them on review. That is how unhappy litigants ought to behave.

Lastly, Manyi is wrong in addressing Zuma as “His Excellency President Jacob Zuma”. I know it is a bitter pill for him to swallow, but swallow it he must because reality tells us Zuma is a former president.

Zuma's decision to approach the African human rights court has law experts baffled. As former president, he should know exactly why that's not ...
Opinion
2 months ago

Those explaining why they did not vote seem to have the most energy, writes Tom Eaton
Opinion
2 months ago

It was national issues, linked directly to Zuma, that led to the ANC’s dismal performance in 2016. This time, the lived experiences of ordinary South ...
Opinion
2 months ago