LETTER: Party’s lies do no good

The first to go, in war and in politics 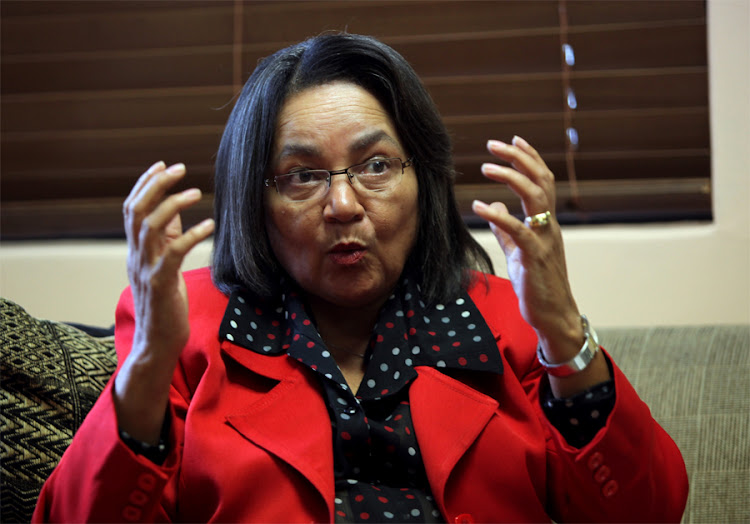 Truth is always the first casualty in war, and in politics this holds equally true. In fact, it’s commonly said that the easiest way to tell if most politicians are lying is if their lips are moving. But it’s not good for any party to try to live up to the stereotype.

No matter how good they might claim to be, Patricia de Lille’s band of orange appears to be growing more desperate, if the increasing levels of mendacity flowing from them is anything to go by.

We still don’t know whether the former Cape Town mayor will ever acknowledge sending that SMS to instruct a councillor to vote in a certain way during an appointment process; or the extent of theft of tax monies during the border fence debacle.

The party’s latest false allegations about a Cape Town city bylaw’s impact on the call to prayer, and its campaign team raising issues on social media they ought to have dealt with when they were city employees, is just further confirmation that they have nothing positive to offer the electorate.

The latest string of excuses from the mayor-turned-minister about her change of heart regarding the use of the huge tracts of national government-owned land to provide houses to those most in need is just another nail in the coffin of a party that is no good to anyone.

WATCH | Join the Business Day Dialogues, in partnership with the Konrad Adenauer Stiftung, on October 14 for this discussion
Politics
2 weeks ago

On Sunday at Umlazi, thousands of supporters turned up in their numbers to catch a glimpse of the president
Politics
2 weeks ago
Next Article