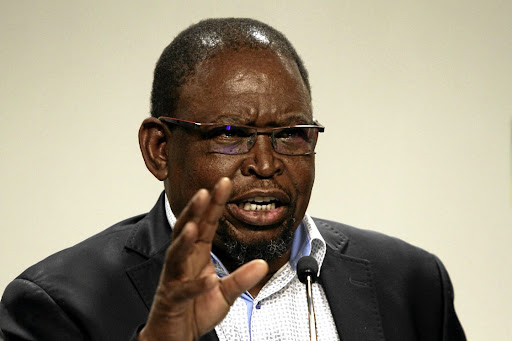 Business Leadership SA CEO Busi Mavuso applauds the finance minister’s reform message and emphasises that success hinges on effective implementation ("Godongwana’s message should be sent to every public servant in the land," October 4).

However, we raise a note of caution. As was the case with initial enthusiasm for President Cyril Ramaphosa’s vision of a “New Dawn”, which has since cooled considerably, it is advisable first to obtain clarity on the minister’s position on several key government policies that make SA “uninvestable” before endorsing his otherwise welcome initiatives.

Foremost among these is the assault on property rights, which renders moot any tinkering around the edges of releasing spectrum and cutting red tape. As the president’s investment envoys noticed, attracting investment is all but impossible while the government simultaneously works to undermine property rights through policies such as expropriation without compensation or the wholesale nationalisation of the healthcare sector under the banner of National Health Insurance.

Equally damaging is the concept of prescribed assets — the conscription of private savings for state investments, a proposal the finance minister has been at pains to avoid taking a clear position on. Investment is also being scuppered by an array of anachronistic racial laws and regulations, ranging from black economic empowerment through affirmative action to preferential procurement and beyond.

These policies are grit in the gears of business and the public sector, and have been singularly ineffective in improving the lot of the vast majority of poor South Africans, while also deterring investment. They give cover to pervasive inefficiency, overcharging and corruption across the entire public sector and the state-owned enterprises.

The sooner they are done away with and replaced with merit-based appointments and an effective, nonracial empowerment policy like the Institute of Race Relations’ (IRR’s) economic empowerment for the disadvantaged, the better.

Economic recovery will remain a pipedream while property rights are under threat and counter-productive labour regulations build high walls locking the unemployed out of the job market.

BUSI MAVUSO: Godongwana’s message should be sent to every public servant in the land

WANDILE SIHLOBO: State must get serious this time about agriculture plan

If the ANC fares badly, a campaign against the president will almost certainly start immediately
Opinion
2 weeks ago