No sir, Ramaphosa is not worthy of praise 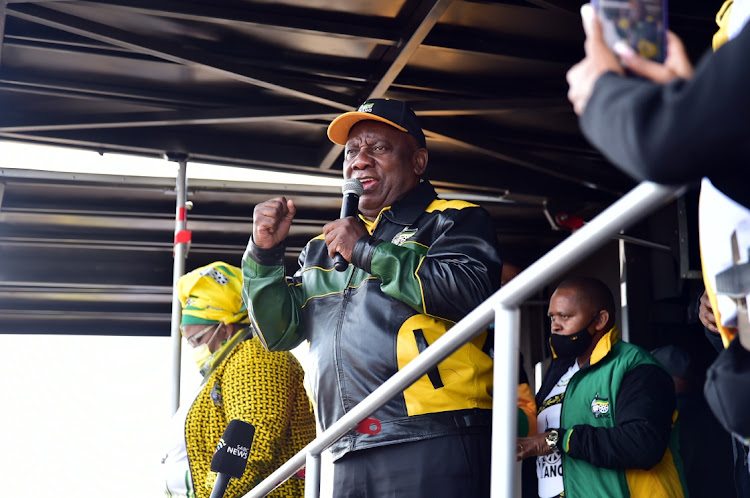 Dawie Jacobs’ most recent letter amounted to the ramblings of a sycophant (“Ramaphosa has proved his mettle in pandemic”, October 3). The “devastating pandemic” he unctuously refers to provided the opportunity for President Cyril Ramaphosa’s  henchmen to loot and steal R500bn that was borrowed to curb the spread of Covid-19.

Ramaphosa also failed to stem the rioting and plundering of businesses in KwaZulu-Natal because the police and defence force were caught with their pants down. Instead, he reshuffled his useless lame-duck ministers into other portfolios.

The fact is that the president, in concert with former president Jacob Zuma, is responsible for the poverty and joblessness infesting SA. The ANC government has failed us with its lame-brained leaders and idiotic policies.

Jacobs’ praise of Ramaphosa is not only misplaced but obsequious given the damage he and the ANC government have wreaked on our country. Not to mention the employees that have not been paid by Luthuli House, nor the millions of rand owed by it to the revenue service.

Jacobs is no less deluded than the ANC.

LETTER: Ramaphosa has proved his mettle in pandemic