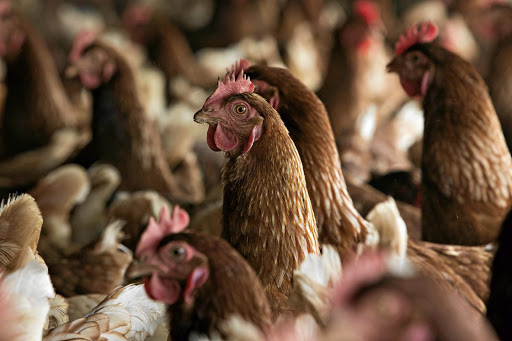 I fully support Paul Matthew’s primary message concerning the incessant policy repetition and punitive measures against imports, which have produced little benefit (“Where is the dynamism in SA’s trade policy?”, September 29). However, trade policy is the lifeblood of the economy and if we support poor policies then we must expect poor returns.

As Matthew points out, the department of trade, industry & competition developed its trading philosophies on the formation of sectoral master plans underpinning growth of the agricultural and industrial sectors via intensive localisation drives.

Matthew’s organisation, the Association of Meat Importers & Exporters, is a signatory to the well-publicised poultry master plan, which lists as its first strategic objective the “insurance that locally produced product makes up an increasingly larger proportion of consumption over time”. This will be accompanied by “driving domestic demand” and “further trade measures to support local industry”.

The entire master plan is built around substantially expanding the local poultry industry by way of various forms of punitive tariffs. This is a huge threat to the future of the import industry, as meaningful growth in local poultry can only be subsidised by sizeable import reduction, a feature of all of trade, industry & competition minister Ebrahim Patel’s localisation-based master plans.

As Matthew himself points out, local manufacturers are depicted as the good guys and the importers as bad guys. We’ve all seen this show before. The outcome will be higher consumer prices and lower quality. Some lip service is paid to growing exports, but because of numerous obstacles such as price, water content and health certification problems, this is nothing more than a very long-term vague possibility.

The problem is that importers need to be principled and consistent. Being a signatory to a flawed master plan whose primary aim is to reduce your market share, which you recognise as unreasonable, unfair and ultimately unworkable (my description), is akin to turkeys voting for Christmas.

Trade policy is a tool that can be used to support economic development, yet ours has been static for at least the past 10 years
Opinion
1 month ago